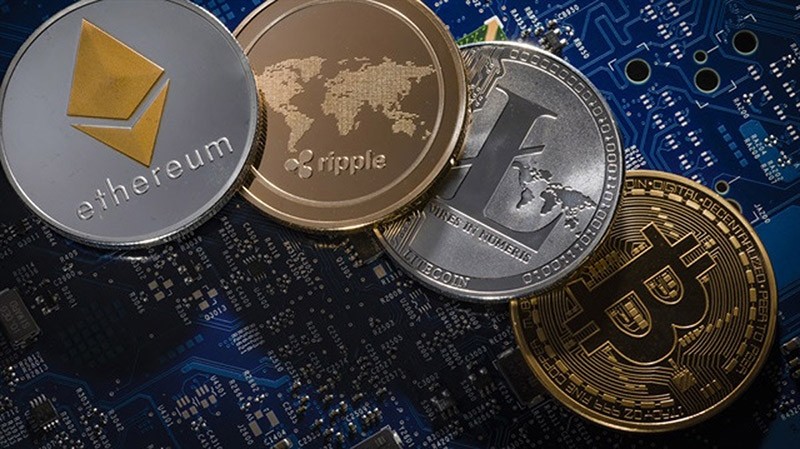 One in five financial institutions is considering trading cryptocurrencies within the next 12 months, a survey published by Thomson Reuters on Tuesday found.

Among those respondents who said they were willing to trade cryptocurrencies like bitcoin, the best known of the digital coins, 70 percent said they were planning to start trading in the next three to six months, the survey showed.

The survey covered more than 400 clients across Thomson Reuters Corp platforms including large asset managers, hedge funds and trading desks at the biggest banks. Thomson Reuters, the parent company of Reuters, provides data and news to the financial services industry.

Retail interest in the buying and selling of digital coins exploded last year after prices skyrocketed, and institutional involvement has been predicted to grow, despite regulatory warnings that cryptocurrencies are highly risky and prone to scams.