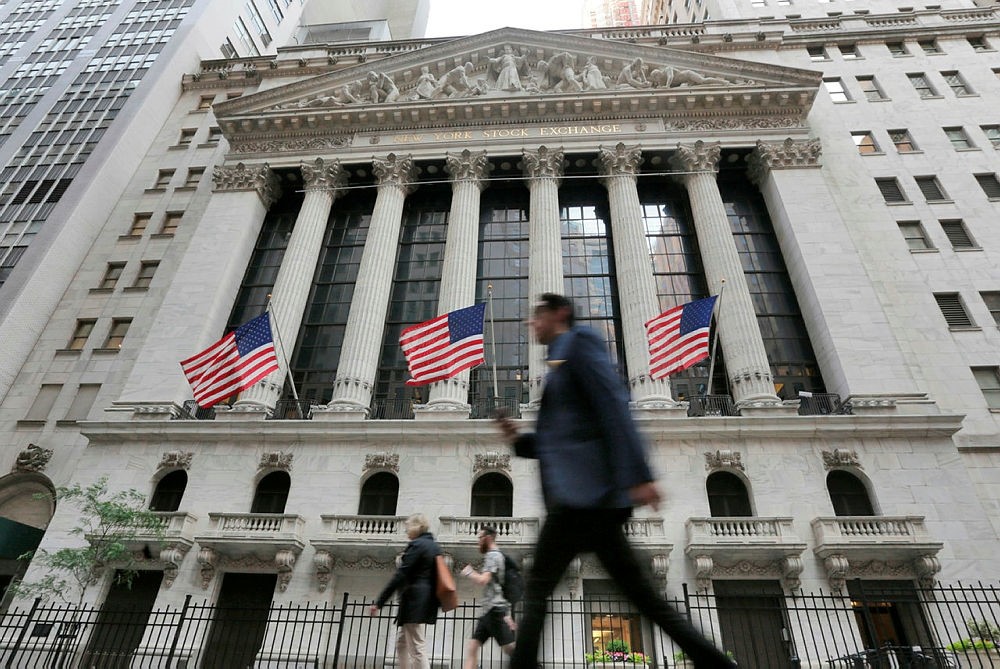 The U.S. dollar index rose as high as 92.18 on Tuesday, its strongest since Jan. 11, awaiting the Federal Reserve's policy decision and U.S. employment data due later in the week for fresh cues.

The Fed concludes its two-day meeting on Wednesday. The central bank is widely expected to stand pat on policy and investors will be watching for hints of a rate hike in June.

The markets are also focused on Friday's April U.S. non-farm payrolls report, which could provide further signs of strength in the world's biggest economy.

The greenback had risen 2 percent in April, its biggest monthly gain since November 2016, after the U.S. 10-year Treasury yield climbed above the psychologically significant 3.0 percent threshold to four-year highs last week.

The U.S. currency received its latest lift after the euro slumped to near three-month lows overnight on soft German March retail sales data, which dampened expectations that the European Central Bank would soon begin unwinding its massive stimulus.

"The euro's downturn is expected to continue in the near term amid receding prospects of the ECB embarking on monetary tightening," said Masafumi Yamamoto, chief forex strategist at Mizuho Securities in Tokyo.

"With such themes weighing on its peers, the dollar looks well supported against the euro and pound, even without help from higher Treasury yields."

Sterling had soared to a 22-month high near $1.4377 just two weeks ago on speculation that the Bank of England would hike interest rates soon.

Weak economic data and dovish comments by BoE Governor Mark Carney, however, have rapidly cooled expectations for a near-term rate increase, sending the pound sliding from its post-Brexit referendum highs.

The greenback climbed to a 2-1/2-month high of 109.540 yen on Friday as long-term U.S. yields rose. But it has lost momentum as Treasury yields have pulled back from four-year peaks.

Earlier this year, the correlation between U.S. yields and the dollar had broken down as investors focused more on trade frictions and tense global politics.

Markets, however, have recently turned their attention to interest rate plays as concerns over the U.S.-China trade dispute and tensions over North Korea's nuclear programme eased.

The 10-year Treasury note yield last stood at 2.955 percent after going as high as 3.035 percent on Wednesday, its highest since January 2014.

"The 10-year yield could be able to build a more permanent foothold above 3 percent depending on Friday's U.S. jobs report. And if the Fed sounds hawkish, the yield would have an even better chance of establishing itself above 3 percent," said Koji Fukaya, president at FPG Securities in Tokyo.

The currency showed little response to the Reserve Bank of Australia's well anticipated decision on Tuesday to leave its cash rate unchanged at 1.50 percent.

The RBA said keeping monetary policy steady was consistent with its growth and inflation targets, adding that inflation was likely to remain for some time.

Currencies such as the Aussie and the New Zealand dollar, which previously enjoyed the support of relatively high interest rates, have declined as their yield advantages have been eroded.

The New Zealand dollar extended its decline to touch $0.7031 , its lowest since Dec. 27. The kiwi fell nearly 3 percent in April.