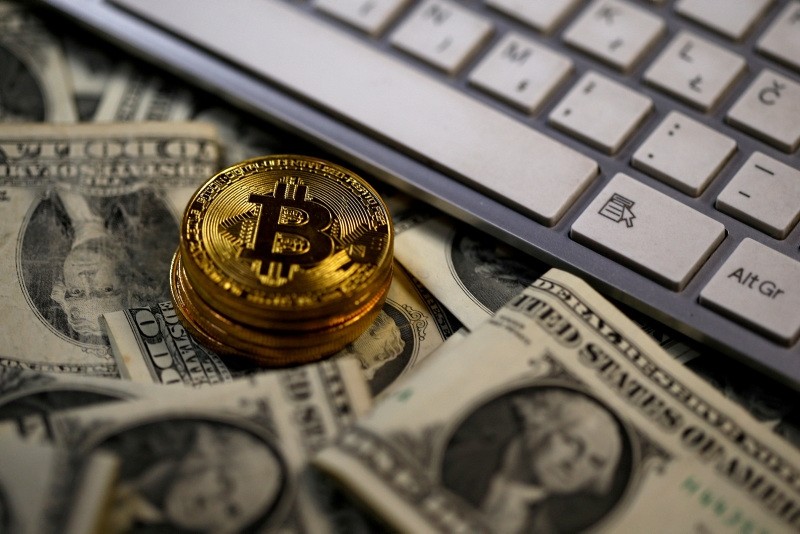 German Radoslav Albrecht has founded an online bank that allows clients to transfer loans anywhere in the world using Bitcoin.

Bitbond uses cryptocurrencies like Bitcoin to bypass the Swift international transfer system to lend money across the globe rapidly and at low cost.

"Traditional money transfers are relatively costly due to currency exchange fees, and can take up to a few days," Albrecht told Reuters TV in his office in Berlin's fashionable neighbourhood Prenzlauer Berg. "With Bitbond, payments work independently of where customers are. Via internet it is very, very quick and the fees are low."

Clients hold the loans in digital tokens like Bitcoin only for seconds or minutes until they are exchanged back into the currency of the country where they wish to receive the funds, avoiding the crypto currencies fluctuating exchange rates.

Bitcoin has been used as collateral for loans, but never as a way of transferring credit in currency internationally.

Albrecht's service has been growing in popularity among clients since he launched the company in 2013. His office employs 24 people from 12 countries who manage loans for 100 clients amounting to around $1 million each month.

Most clients are small business owners or freelance workers, Albrecht says. Loans are relatively small and don't exceed 50,000 dollars. In 2016, Bitbond was officially licensed as a bank and has gained many investors since.

Adoption of Bitcoin has been rapid in Germany. It trails only the U.S., according to Bitnodes, which tracks the location of all the Bitcoin nodes that transmit data about new transactions.