Sberbank agrees to sell Turkish lender Denizbank to UAE's NBD for $3.2B 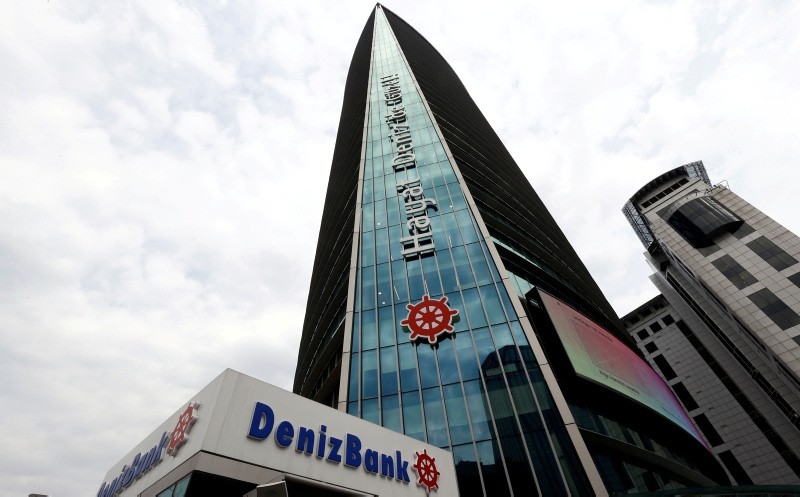 The headquarters of Turkey's Denizbank is pictured in Istanbul (Reuters File Photo)
by Anadolu Agency
May 22, 2018 12:00 am

"In accordance with the signed agreement, the consideration for 99.85 percent equals 14.6 billion Turkish liras ($3.2 billion) under a locked box mechanism, based on consolidated equity capital of Denizbank as of Oct. 31, 2017," the statement read.

Herman Gref, Sberbank's CEO, said in the statement: "Denizbank is one of the most attractive assets in the Turkish banking sector. We highly value the management team and the results achieved during our ownership of Denizbank since 2012.

"The decision to sell Denizbank is prompted by a change in Sberbank Group's international strategy and will allow us to focus further on the development of the ecosystem of Sberbank."

Hesham Abdulla Al Qassim, vice chairman and managing director of Emirates NBD, said through the transaction, Emirates NBD will establish itself as a "leading" bank in the Middle East, North Africa, and Turkey.

Shayne Nelson, group CEO of Emirates NBD, said the transaction represents a "significant milestone" for Emirates NBD and is expected to benefit shareholders in the first year.

Sberbank bought Turkey's fifth-largest lender in 2012 from the failing French-Belgian bank Dexia as part of efforts to expand internationally, but U.S. sanctions imposed after Russia's intervention in Ukraine have crimped that strategy.

Sberbank paid Dexia 6.5 billion Turkish lira for Denizbank, which was worth approximately 2.8 billion euros or $3.5 billion at the time.

Denizbank has approximately 11.8 million clients and a network of 708 branches in Turkey.