US opens criminal probe into market manipulation of bitcoin, other cryptocurrencies: report 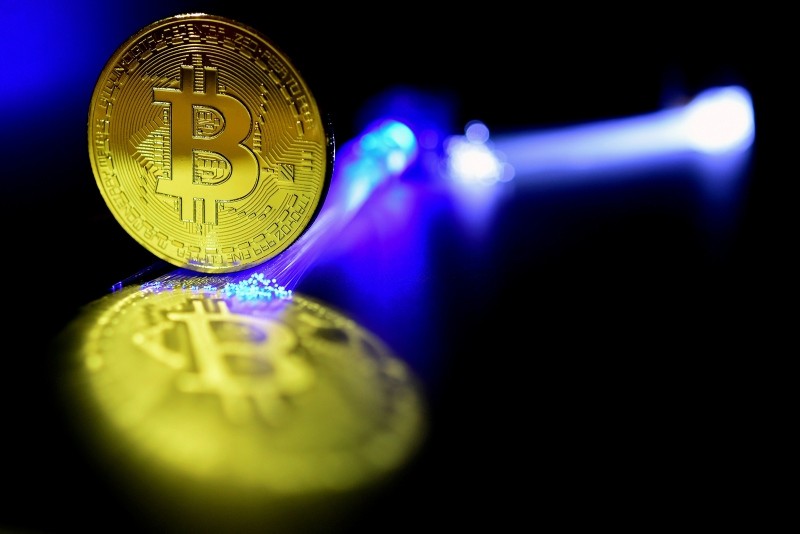 The U.S. Justice Department and U.S. regulatory agency Commodity Futures Trading Commission (CFTC) have opened a criminal investigation into fraud and market manipulation of cryptocurrencies, including Bitcoin and Etherium, according to a Bloomberg report published Thursday.

Citing people familiar with the matter, Bloomberg said the prosecutors and regulators are investigating illegal practices of potential market manipulation such as spoofing and wash trading.

Spoofing, also known as dynamic layering, is a practice in which a trader enters and then quickly cancels large buy or sell orders to give an artificial impression of market conditions. Wash trades, also called round trip trading, is an illegal stock trading practice in which an investor simultaneously sells and buys the shares in the company through two different brokers, hence not incurring any market risk or change in market position while creating misleading activity in the marketplace.

Mainstream regulated markets such as equities and futures consider these practices illegal as they undermine investors' confidence in the market.

Neither the U.S. Justice Department nor CFTC officials have commented on the report as of yet.

Back in April, a study conducted by researchers from the University of Sydney and the University of Technology Sydney found that 24 million bitcoin market participants use the cryptocurrency "primarily for illegal purposes." 44 percent of bitcoin transactions and 25 percent of all users were also associated with illegal activity.

The cryptocurrency landscape had definitely changed over the years. Mom-and-pop investors who drove bitcoin's skyrocket rise in 2017 have been pushed aside by government bans on trading, and replaced by cryptocurrency funds, wealthy individuals and established financial firms.

Alarmed by the widespread use of virtual currencies, U.S. and international regulators have increasingly expressed concern about the need to beef up oversight, with authorities shutting down a number of questionable investment scams.

In February, India vowed to eradicate the use of crypto-assets, joining China and South Korea in promising to ban parts of the nascent market where prices have boomed in recent years.

Social media website Facebook then said it would ban cryptocurrency advertisements because many were associated with misleading or deceptive promotional practices.

A massive $530 million hack of a Japanese cryptocurrency exchange late January also renewed worries about the security of the industry.

Critics of virtual currencies have called the run-up in prices a speculative bubble, but supporters of cryptocurrencies say short-term price volatility is to be expected, and the blockchain technology underpinning these assets maintains its power and value.

Going back to 2011 and including the current selloff, bitcoin's price has been halved nine times on the Bitstamp exchange before recovering. The last time was from November 2014 to January 2015.

One of the earliest examples of Bitcoin's volatility was in 2013 when prices dramatically spiked from around $150 to over $1,000. A team of academics attributed the inflation to a single player operating on the largest exchange at the time, Mt Gox, deeming it artificial.

Just this year, Bitcoin prices fell 40 percent. The cryptocurrency rose from $1,000 in January last year to more than $19,000 in December. Currently, one bitcoin is worth about $8,400.