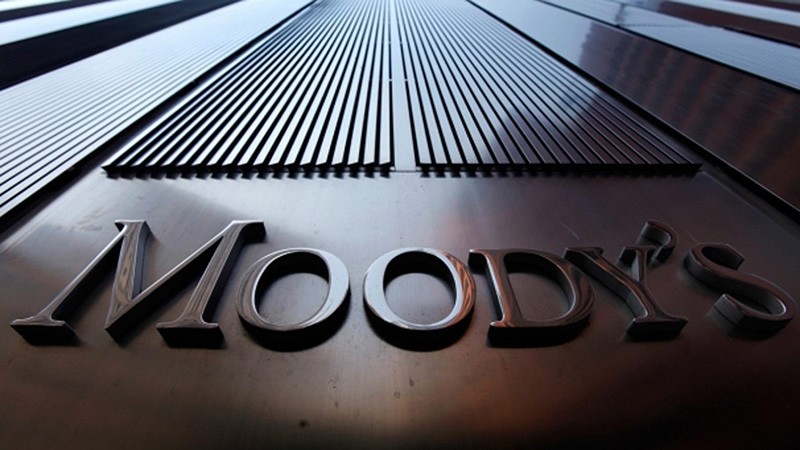 The international credit rating agency Moody's announced Friday that it would review Turkey's credit rating to decide whether it should be downgraded amid economic uncertainty.

The agency wrote in a statement that it could downgrade the country's current Ba2 rating over uncertainty in the macroeconomic policies in the face of external vulnerabilities "that will, if sustained, raise the risk of severe pressures on Turkey's balance of payments to a level that is no longer consistent with the current rating."

It added that it will watch closely what policy actions Turkey will take following the elections on June 24.

In recent weeks, the Turkish Central Bank has taken measures to modify its monetary policy, helping to stabilize the Turkish lira against the euro and U.S. dollar.

In March, the rating agency downgraded Turkey's credit rating from Ba1 to Ba2, in a move discredited by many analysts who pointed to the country's strong economic growth.