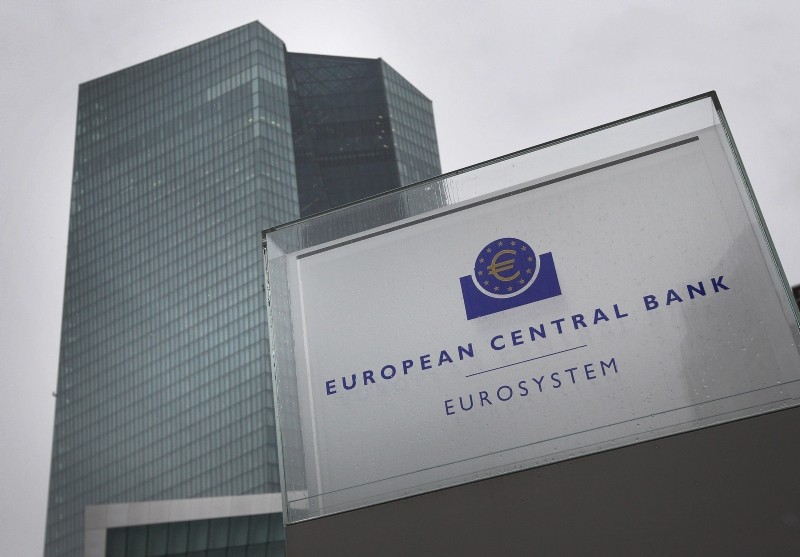 The ECB said its interest rates would not rise until at least the summer of 2019.

The Frankfurt institution's main refinancing rate currently stands at zero percent, the rate on the marginal lending facility at 0.25 percent, and the rate on deposits at -0.4 percent, meaning banks pay to park money with the ECB.

The bank also announced that it will phase out at year-end its stimulus program, which is credited with helping the 19 countries that use the euro recover from the financial crisis.

The bank said after a policy meeting of its 25-member governing council that the stimulus program's bond purchases would be reduced to 15 billion euros ($17.7 billion) a month from the current 30 billion euros from October. They would then be wound up completely after December.