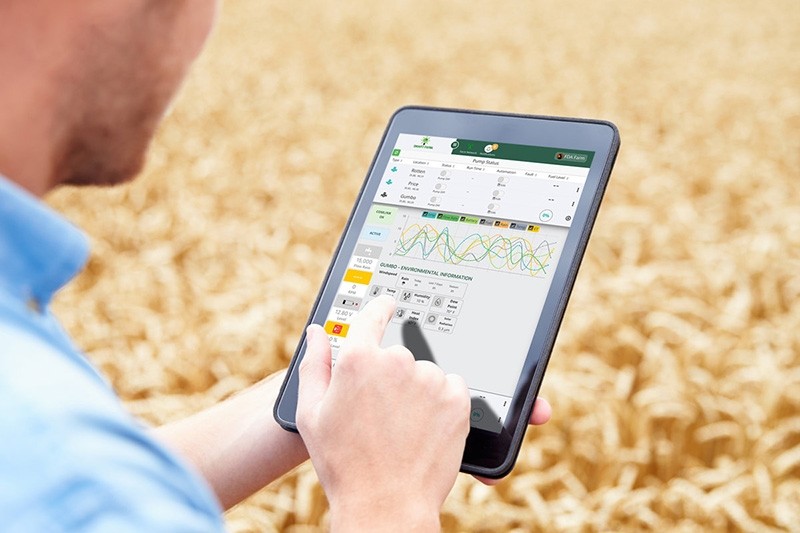 About one out of every five people in Turkey has invested in cryptocurrency, according to research by the Paris-based statistics firm Ipsos for the Netherlands-based ING Group.

The survey was carried out in 15 countries, namely Turkey, the U.S., Australia, the U.K., Austria, Belgium, Czech Republic, France, Germany, Italy, Luxembourg, the Netherlands, Poland, Romania and Spain between March 26 and April 6.

Europeans were not as optimistic as Turkish people, as only 35 percent of believe that cryptocurrency prices will rise in the following year while only 25 percent expressed interest investing in cryptocurrencies.

With regards to cryptocurrency awareness, Austria had the highest level among others with 79 percent and Australia had 70 percent, Europe 66 percent and the U.S. 57 percent, respectively.

However, one metric was the same for all the countries throughout the research: all of the participants agreed that cryptocurrencies were much riskier investments when compared to conventional investment methods.

Considering investment advice or information, around 27 percent of the participants revealed that they trust specialist sites on making cryptocurrency investment, 21 percent preferred financial advisors and only 8 percent relied on the input of family or friends.