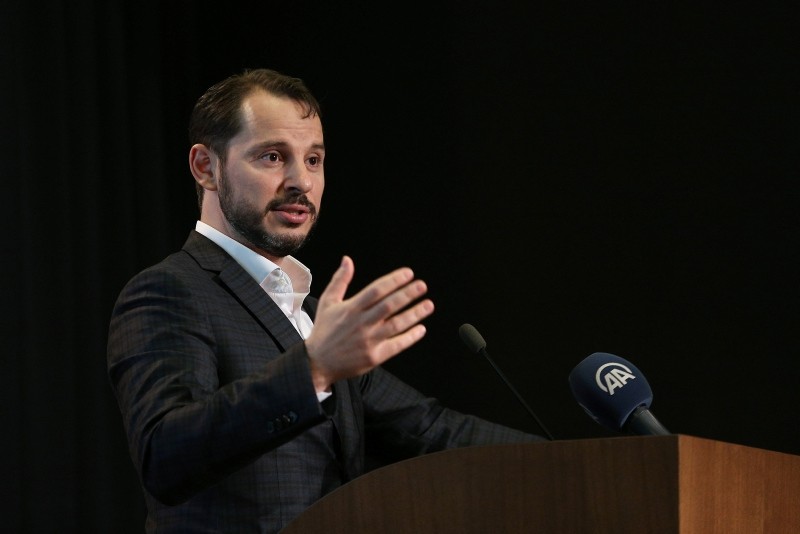 There will be no more debt restructuring or postponement for taxpayers, Treasury and Finance Minister Berat Albayrak said on Tuesday.

Within the scope of the mid-term projection assessment, Albayrak said that an effective control of budget expenditures, the rise of efficiency and a compliance with targets required that no concessions be made, especially when it came to budgetary discipline.

He also emphasized that the applications for debt restructuring would end on July 31.

"I would like to indicate that this is the last opportunity for our taxpayers to benefit from this," Albayrak added.