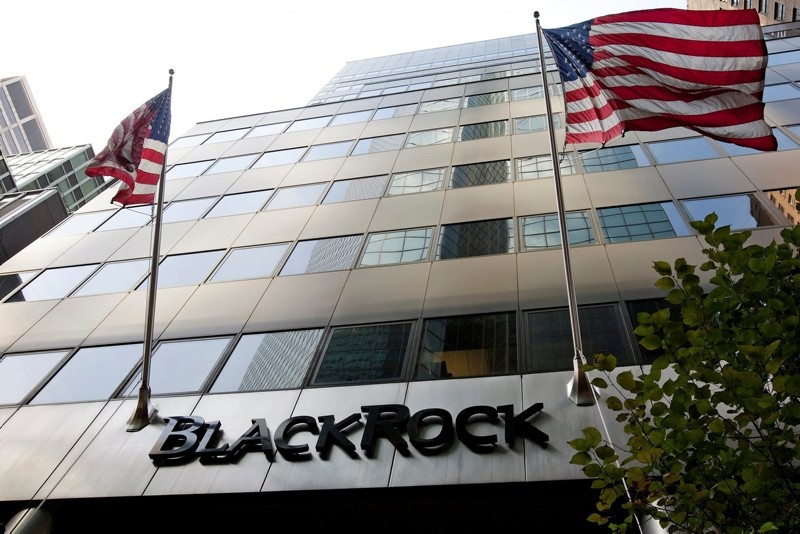 BlackRock is the biggest single holder of Turkish debt with $2.5 billion, while holding only less than half as much, Allianz SE is the second-biggest investor, Bloomberg data says.

In BlackRock's $6.4 billion emerging markets local-currency bond fund, the top two holdings are from Turkey: lira-denominated notes maturing in February 2021 and March 2023, according to the data.

Head of Emerging Markets Portfolio Management for BlackRock, Sergio Trigo Paz, earlier commended Turkish authorities as they were "on the path to orthodoxy."

Investors in Turkish bonds lost about 8 percent this year. The average yield of Turkish dollar-denominated bonds is currently at 7.52 percent.