HSBC to pay $765M US fine over crisis-era conduct 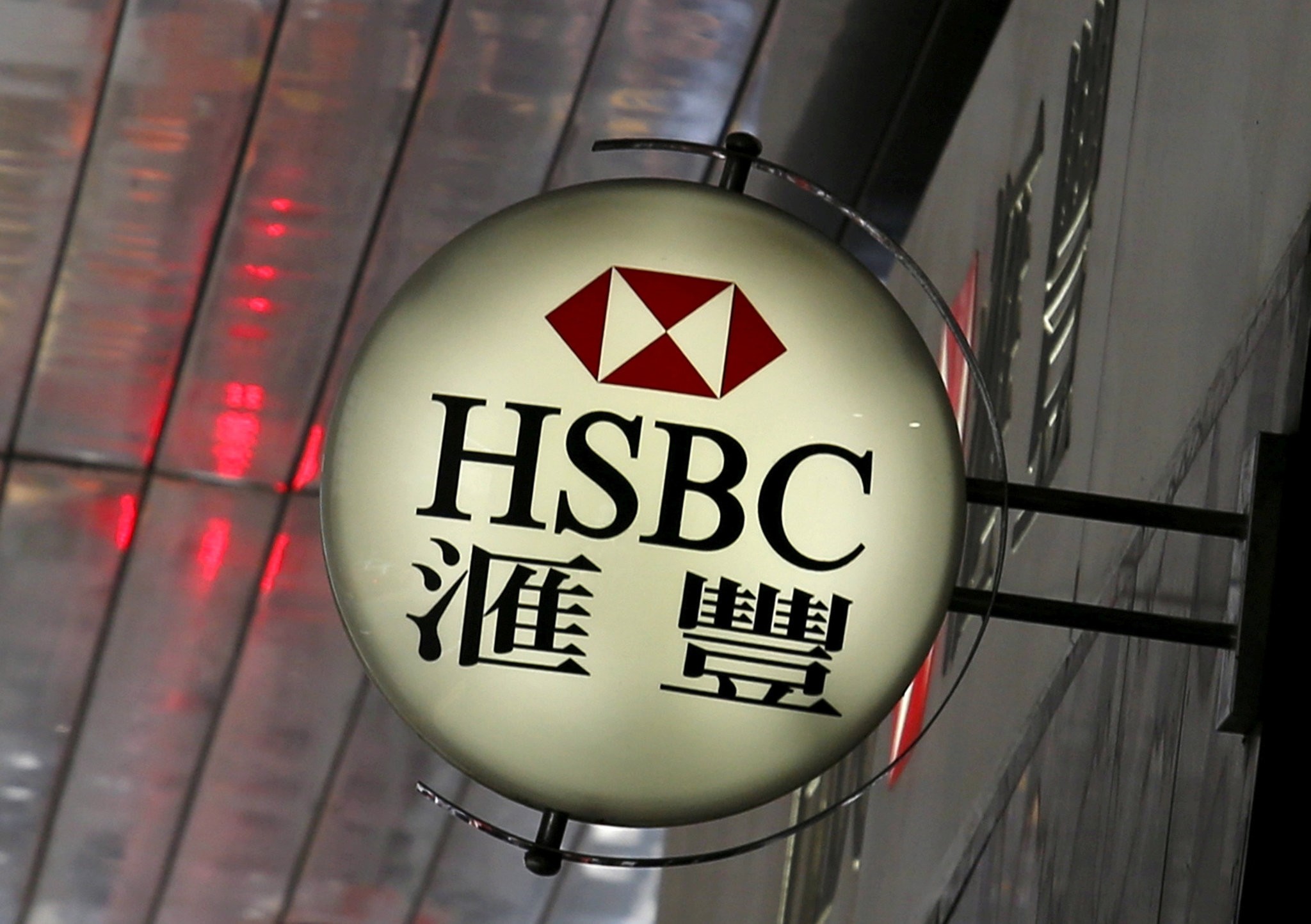 Britain's Asia-focused bank HSBC yesterday revealed a $765-million fine over the lender's actions in the run-up to the subprime crisis, as it also logged rising first-half profits. HSBC said it has agreed to pay the large U.S. penalty over its conduct in residential mortgage-backed securities (RMBS), a type of investment derivative that bundled home loans into securities and was sold to investors before the 2008 financial meltdown. The London-headquartered giant is the latest global bank to reach a U.S. settlement over conduct in the run-up to the notorious subprime crisis which sparked a worldwide recession.

However, the deal was agreed in July and therefore was not included in HSBC's first half results, which cover the six months to June. HSBC posted advancing first-half profits and expressed optimism over the outlook - despite headwinds from rising costs, the China-U.S. trade war and Brexit. Pre-tax profit rose almost 5 percent to $10.7 billion in the six months to the end of June compared with a year earlier. Net profit or earnings after taxation gained 2.5 percent to $7.173 billion, boosted by high-growth markets - particularly in Asia and the Middle East.

"We haven't yet seen any impact on our business or through our customers," chief executive John Flint told reporters when asked about the impact of the China-U.S. trade spat.

"It's still too early to tell and in terms of estimating potential impact it's difficult because we don't quite know what the substance of the trade war will be. We've got some tariffs in place and some coming, but the full impact is very difficult to estimate. It is possible that it will shave China's GDP growth by a modest amount but (it is) too early too start predicting."

Turning to Britain's looming departure from the European Union next year, the bank chief stressed that its cost estimate for a so-called hard Brexit remained unchanged. The lender had warned late last year that a chaotic Brexit could cost it up to $300 million. It had also outlined tentative plans to switch 1,000 jobs to Paris from London owing to Britain's departure from the European Union due in 2019. Revenues were up 4 percent at $27.3 bi

llion in the reporting period - but operating expenses grew 7 percent to $17.5 billion. After wide-ranging cutbacks that saw 50,000 jobs axed in an overhaul announced in 2015, the bank added yesterday that it was now hiring again as it seeks new growth areas. Flint said in June that he plans to invest $15-17 billion primarily in growth and technology projects, with a particular focus on accelerating growth in Asia. HSBC, founded in Hong Kong and Shanghai in 1865, sees its focus firmly in Asia, although it has been based in Britain since 1992. LON