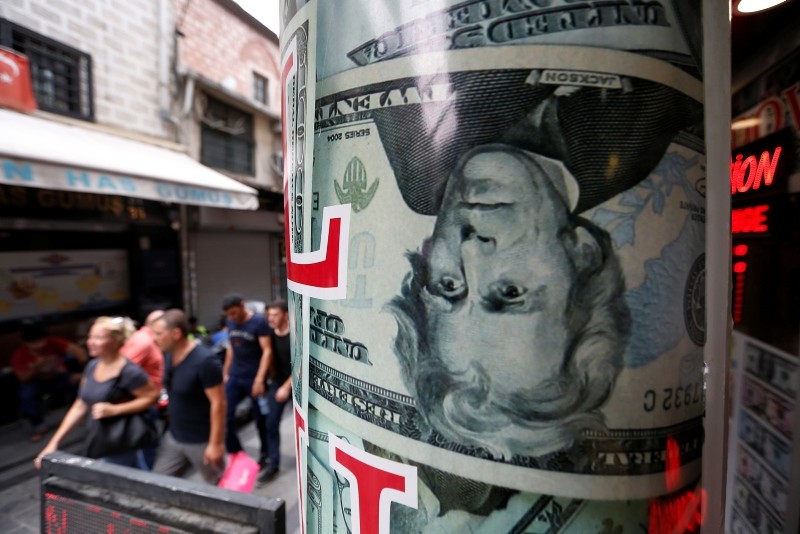 The Banking Regulation and Supervision Agency (BDDK) said it has cut the limit for Turkish banks' FX swap, spot and forward transactions with foreign banks to 25 percent of a bank's equity.

On Tuesday, BDDK decreased the daily limit in foreign currency swap transactions from 50 percent of banks' equity capital to 25 percent in a bid to stabilize the lira.

The lira, which earlier this week traded at well over seven to the U.S. dollar, rebounded over the last three days and reached 5.78 to dollar on Thursday.

However, in the Friday afternoon trade, it was quoted at 6.1 against the greenback after touching 6.3 at one time.

A number of measures taken by the Central Bank of Republic of Turkey (CBRT) and the BDDK have stabilized the markets after the sudden depreciation of lira amid a diplomatic row between the U.S. and Turkey over a terror-linked American pastor Andrew Brunson.