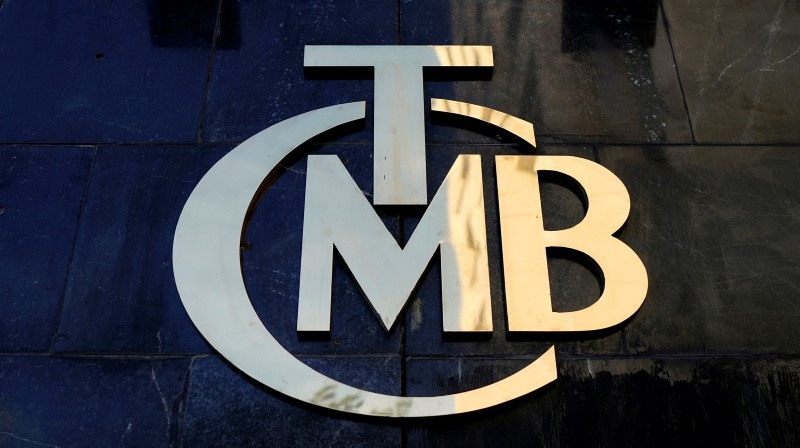 Turkish banks' borrowing limits for overnight transactions at the Interbank Money Market established within the Central Bank of the Republic Turkey (CBRT) as of Wednesday would be twice the limits applicable before Aug. 13, the CBRT announced.

The move comes amid the CBRT's efforts to provide the banks "with all the liquidity that they need."

The measure comes after U.S. President Donald Trump doubled tariffs on Turkish steel and aluminum on Aug. 10, whereas the Turkish justice and interior ministers were also sanctioned over their alleged role in Brunson's arrest.

Turkish officials described the U.S. moves and their effects on the lira as an economic war, and retaliated in kind to U.S. sanctions, increasing tariffs on U.S. alcohol, tobacco and automotive products, while also imposing the same sanctions on U.S. officials.