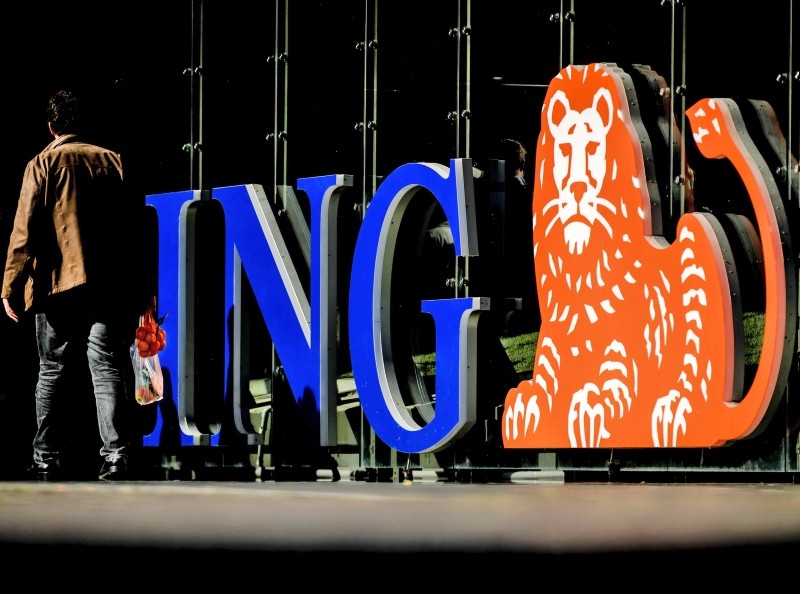 ING Group said on Tuesday its Chief Financial Officer was stepping down amid a public backlash after the Dutch bank said last week it had failed to prevent money laundering for years, forcing it to strike a 775 million euro ($900 million) settlement with Dutch prosecutors.

Koos Timmermans, 58, who was appointed CFO in 2017, will remain in his job until a replacement is installed, the company said in statement. He held key managerial positions at the company's Netherlands banking operations in 2010-2016, the period prosecutors examined.

The decision is a turnaround from the company's position on Sept. 4 when the settlement was announced. Then it said that no individual was responsible and it had already taken disciplinary measures against 10 employees and put better systems in place to vet transactions and customers.

As public criticism over the bank's failings swelled, the country's prime minister Mark Rutte voiced his displeasure while Finance Minister Wopke Hoekstra said the matter had "shaken public faith in the banking sector yet again" and he would interrogate managers and supervisors about what went wrong.

"Given the seriousness of the matter and the many reactions among stakeholders since the announcement...we came to the conclusion it is appropriate that responsibility is taken at executive board level," said supervisory board chairman Hans Wijers in a statement.

"We have a serious task ahead of us...and the executive board is fully committed to completing the various initiatives we have started at ING Netherlands to further strengthen our handling of compliance risks."

ING's reaction mirrors events in March when it initially announced a 50 percent pay rise for CEO Ralph Hamers and retracted it 5 days later.

After the money laundering case was disclosed on Sept. 4, the bank said that no members of the executive board would receive any performance bonus in 2018.