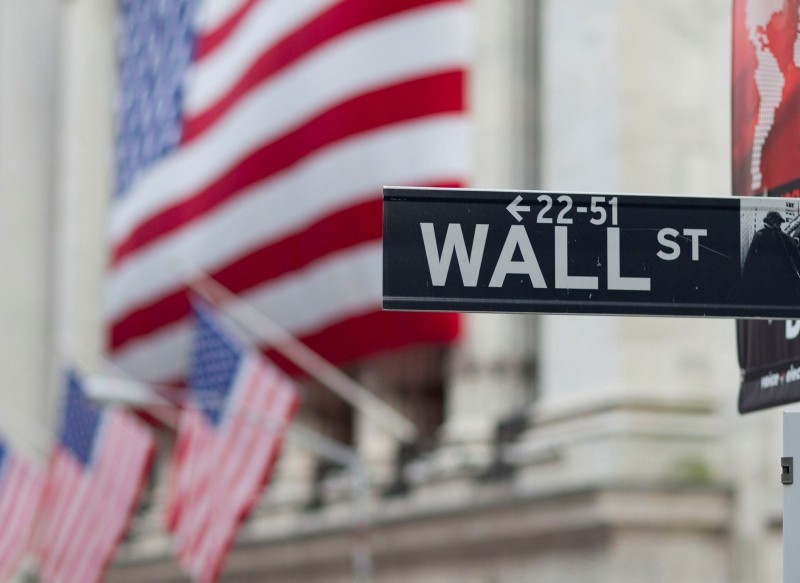 New York has overtaken London as the world's most attractive financial center, a survey said on Wednesday, as Britain's decision to leave the European Union prompts banks to shift jobs out of the city to preserve access to Europe's single market.

Since Britain voted to leave the EU more than two years ago, some of the world's most powerful finance companies in London have been searching for a way to preserve the existing cross-border flow of trading after it leaves the bloc in 2019.