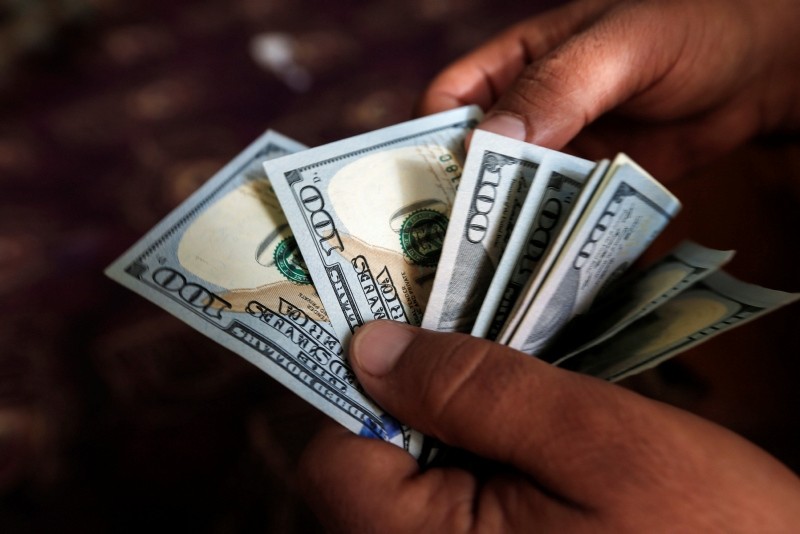 The United States is making a mistake by undermining the trust in the U.S. dollar, Russian President Vladimir Putin said Wednesday.

"It seems to me that our American partners are making a colossal strategic mistake (as they) undermine the credibility of the dollar as a universal and the only reserve currency today. They are undermining faith in it… They really are taking a saw to the branch they are sitting on," Putin said.

According to the Russian president, the U.S. is making a "typical mistake" of an empire.

Earlier, the Russian government said it was working on "reducing our economy's dependence on the American currency, including through stimulating [use of alternative currencies] and the creation of mechanisms to shift foreign-trade settlements to national currencies."

The idea of de-dollarizing the Russian economy has been on the agenda since U.S. imposed economic sanctions against Russia and its companies over Moscow's aggression against Ukraine.