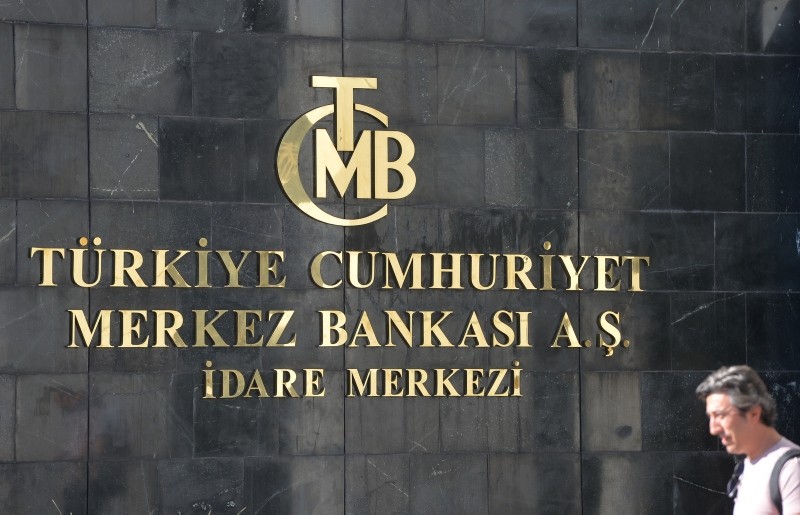 The Central Bank of the Republic of Turkey (CBRT) on Thursday announced its decision to keep its key interest rate unchanged at 24 percent.

"The Monetary Policy Committee (MPC) has decided to keep the policy rate (one week repo auction rate) constant at 24 percent," the CBRT said in a statement.

"Recently released data show that the rebalancing trend in the economy has become more noticeable. External demand maintains its strength while the slowdown in economic activity continues, partly due to tighter financial conditions."

According to the statement, the latest developments regarding the consumer inflation outlook point to significant risks to price stability.

"Price increases have shown a generalized pattern across subsectors, reflecting the movements in exchange rates. Although weaker domestic demand conditions will partially mitigate the deterioration in the inflation outlook, upside risks on the pricing behavior continue to prevail," the bank said, adding that the MPC has decided to maintain its tight monetary policy.

The CBRT vowed to continue to use all available instruments in pursuit of its price stability objective and will maintain a tight stance in monetary policy until the inflation outlook displays significant improvement.

As most of the investors anticipated the CBRT's decision, the Turkish lira slightly rose against the U.S. dollar from the day-high of 5.7363 liras per dollar to 5.6287.

Over the last couple of months, Turkey has seen high volatility in its currency and running inflation, and since July the country has started to take measures against these problems and laid out a comprehensive new economic program to fight problems and bring about a transformation in the country's economy.

In order to curb inflation and depreciation in its currency, the CBRT raised its benchmark rate by 625 basis points from 17.75 percent to 24 percent on Sept. 13, boosting the lira.