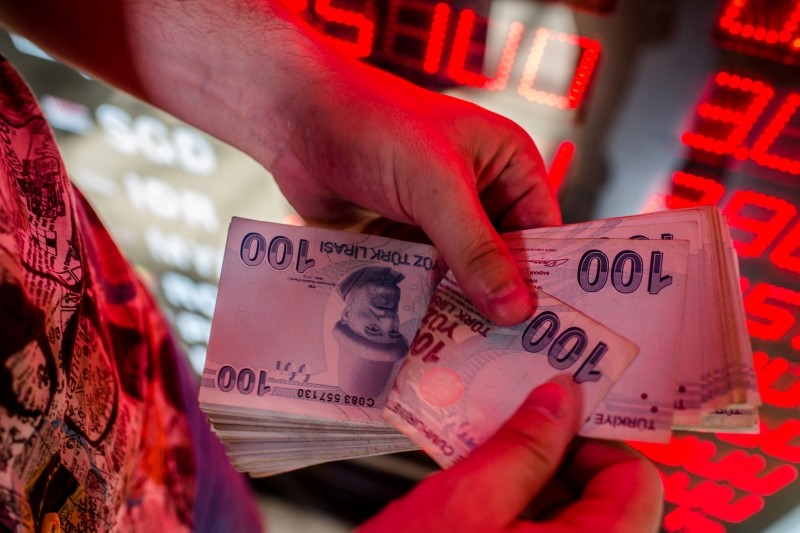 The Turkish lira rose to its highest level in three months against the U.S. dollar on Friday.

The currency strengthened by more than 0.8 percent Friday afternoon, trading at 5.4516 per dollar, rebounding strongly from the previous day's low of 5.6491.

The lira's rise is attributed to expectations that Turkey will receive a waiver on buying Iranian oil after the United States reimposes sanctions on Tehran from next week.

Energy and Natural Resources Minister Fatih Dönmez said Ankara had not received a written notification regarding any waiver but it has heard rumors on the issue.

The U.S. government has agreed to let eight countries, including close allies South Korea and Japan, as well as India, keep buying Iranian oil after sanctions on Tehran kick in next week, Bloomberg reported Friday, citing a U.S. official.

Turkey depends heavily on imports to meet its energy needs and neighboring Iran has been one of its main sources of oil because of its proximity, the quality of its crude and favorable price differentials.