US dollar slides to 4-month low against Turkish lira 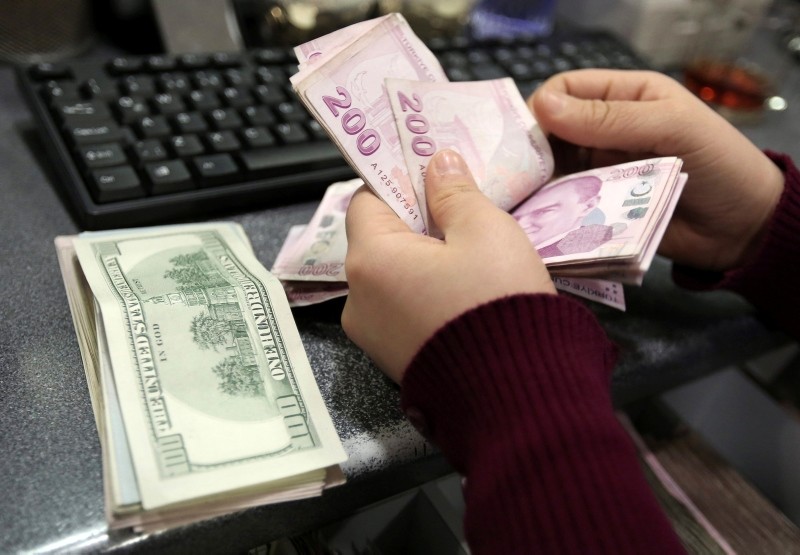 The Turkish lira continued to strengthen against the U.S. dollar on Monday, gaining some 1.3 percent in value and hitting a four-month high.

The rate started trading at the 5.28 level early in the day with the parity rate retreating to a four-month low at 5.22.

Last week, the U.S. dollar lost 0.11 percent of its value and closed the week under 5.29 against the lira.

The euro/TL exchange rate also shed some 1.3 percent and retreated to 5.3.

The sharp decline in oil prices positively affected the lira since Turkey is a major importer.

The U.S. dollar hit an all-time high against the Turkish lira at 6.89 in August as tensions were running high between Washington and Ankara over the two-year-long detention of Pastor Andrew Brunson on terror charges and the U.S.' support for the PKK terrorist group's Syrian offshoot the People's Protection Units (YPG).

Relations between the two countries have remained on a positive course since Brunson's release in October, including a U.S. waiver for Turkey in oil imports from Iran amid re-imposed sanctions.