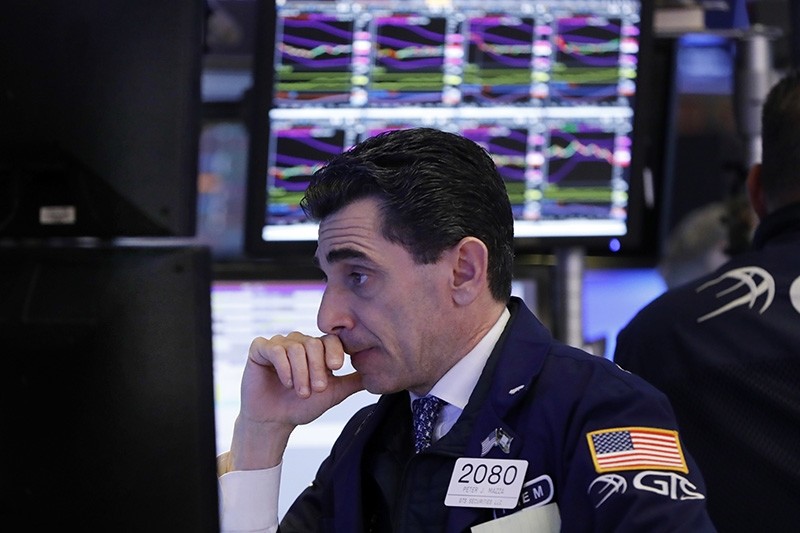 Friday's sell-off erased more than 500 points from the Dow Jones Industrial Average, bringing its weekly drop to more than 1,000.

Traders have been dumping stocks this week as doubts emerged about how much progress had been made on defusing trade tensions between the U.S. and China.

News that a prominent Chinese tech executive had been arrested at Washington's request suggested those tensions could get worse.

The losses ended the worst week for U.S. stocks since March and left both the Dow and S&P 500 in negative territory for the year.