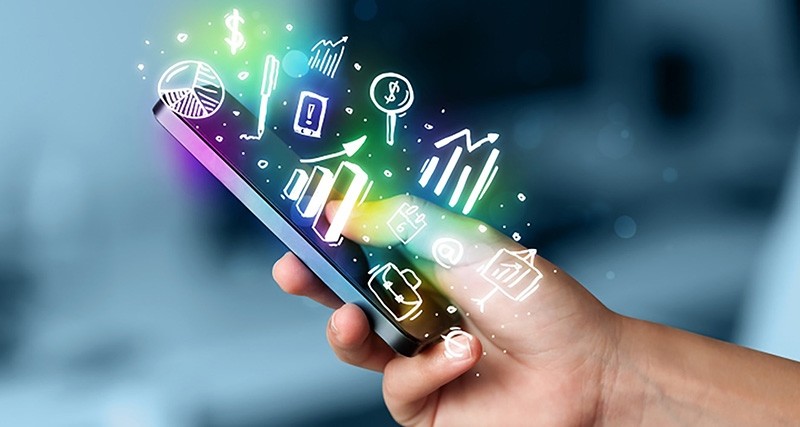 A new indigenous blockchain-based project by a Turkish venture firm aims to be a general payment system for the Middle East and North Africa (MENA) region, said one of the officials behind the project.

The mobile app, supported by its main investment firm Boğaziçi Ventures and the payment infrastructure developed by the MenaPay team, has so far received 6.5 million investments, he noted.

"Some 84 percent of the MENA region's population (326 million people) do not use credit cards due to religious reasons," he said.

He added that MenaPay was approved and licensed as a payment service provider by Dubai and Bahrain's central banks, and also has applied for a Sharia law certificate.

With the help of blockchain technology, money transactions will be made with literally thousands of witnesses, exceeding the two witnesses required by Sharia, he asserted.

The system will use a cryptocurrency developed privately for MenaPay called MenaCash, he added.

"MenaPay's distinctive features are the blockchain technology and money transaction between persons without using banks," he said.

Saying that MenaCash can be a shared currency in the MENA region, he said: "Money transactions will be made between persons in two seconds through MenaPay."

Money transactions will be controlled by a global third-party service provider, and people will able to buy MenaCash in regional branches, he said.

Users will able to buy, transfer, and use MenaCash, which will be constant to the U.S. dollar's value, in contractual places such as e-commerce websites, restaurants, or markets, he explained.

"Our end of 2019 target is to reach $1 billion valuation and become a global payment provider," he added.

The MenaPay mobile app will go live on Jan. 15.