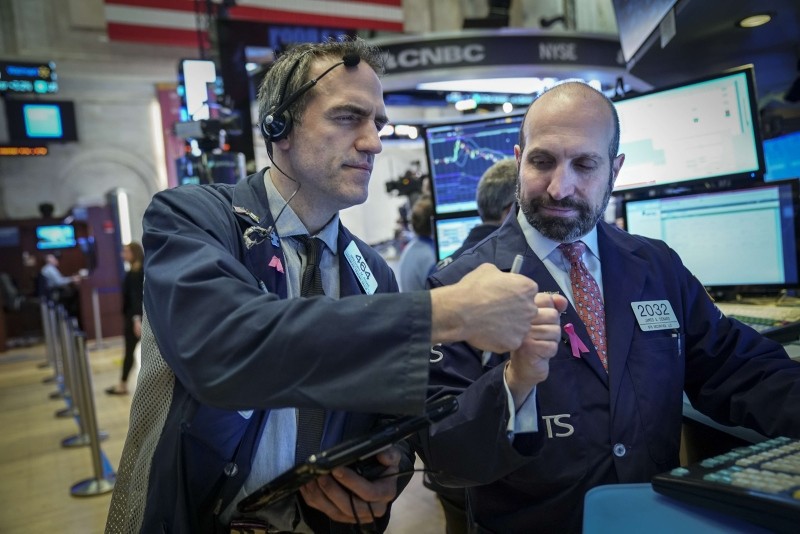 Wall Street roared back, wiping out all of the market's losses from the previous day, as a barrage of positive news eased concerns about the global economy and interest rates.

Traders were encouraged by news that employers ramped up hiring in December, which could allay fears about an economic slowdown.

Those worries, along with a weak revenue forecast from Apple, contributed to steep losses Thursday.

China said trade talks would resume next week, and Fed Chairman Jerome Powell said the central bank will be flexible with rates.