Goldman expects US dollar to drop after Fed chair comments 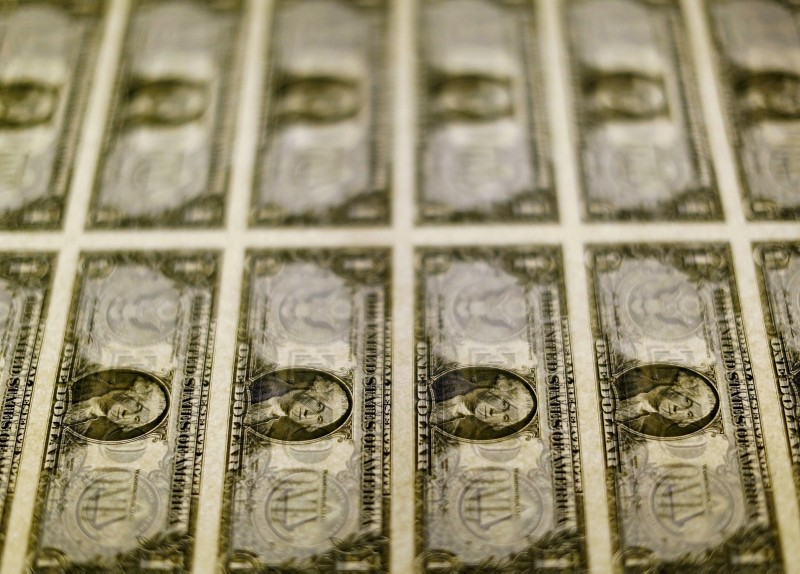 The U.S. dollar could be in for a decline after Federal Reserve Chair Jerome Powell said the U.S. central bank would be patient with monetary policy, investment bank Goldman Sachs said Saturday.

Strategists at Goldman believe Powell's comments signaled that the Fed was no longer set on raising interest rates. The expected pause in rate hikes may see the dollar weaken.

"Combined with net softer U.S. data for December, we think a more data-dependent Fed creates space for further dollar downside," the strategists led by Zach Pandl wrote in a note cited by Bloomberg.

"We are therefore recommending short [U.S. Dollar Index] DXY (or a basket with approximately these weights), with an initial target of 93.0 and stop of 97.5."

Boosted by the Fed's interest rate hikes, the dollar index rose more than 4 percent in 2018, posting the best annual gain since 2015.

Goldman also cut its oil price forecast for 2019 as surplus production, much of it from the U.S., expected to shore up the market.