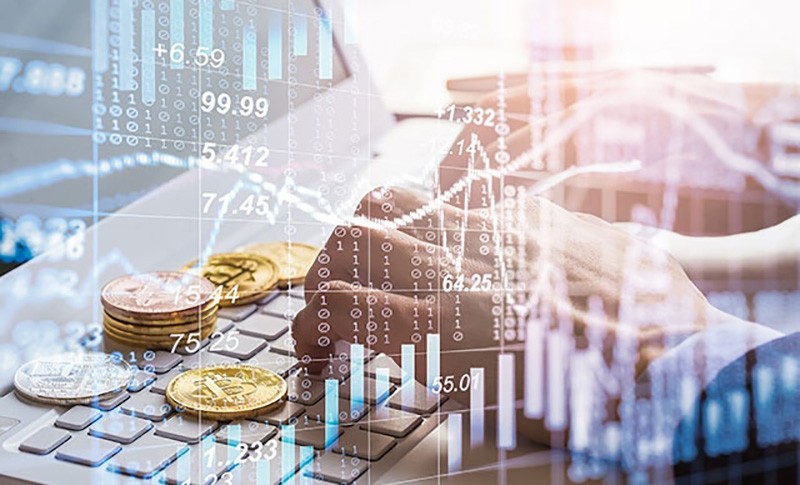 Canada's largest bitcoin-focused crypto exchange QuadrigaCX said last week it won't be able to repay almost $190 million in client holdings after its young founder died with the passwords to its "cold storage."

Gerald Cotten, 30, was the only person who could access the funds in the exchange's "cold wallet," an offline device where most of its $190 million in cryptocurrency and fiat money is held, according to a CoinDesk report. Cotten died in India "due to complications with Crohn's disease" on Dec. 9, according to a sworn affidavit by his widow Jennifer Robertson.

Cotten held "sole responsibility for handling the funds and coins," Robertson said, adding that no one else in the company could access the holdings. Robertson has Cotten's laptop, but a technical expert hired by QuadrigaCX has not been able to bypass the encryption. The founder's widow said he didn't leave behind any business records.

In January, QuadrigaCX website went down and the exchange filed for creditor protection, citing "liquidity issues."

Robertson, who announced the news of Cotten's death in mid-January, said he had been in India to open an orphanage for "children in need."

Not everyone is buying the tale, however. The strange circumstances of Cotten's death have sparked speculation that the death was faked or the pretext of an exit scam by other parties who had access to the holdings. Reports have cited experts claiming some of QuadrigaCX's funds may have been moved after the case was publicized, though the evidence is vague.

According to CoinDesk, Robertson included a death certificate in the court filings. The Canadian government has confirmed that one of its citizens died in India, but did not offer more details due to privacy laws, CBC reported.

Cotten's untimely death ended a difficult year for QuadrigaCX, including the Canadian Imperial Bank of Commerce freezing $26-million worth of the exchange's assets in January 2018 "after finding irregularities with payment processing." The Ontario Superior Court of Justice later concluded that "$67-million worth of transactions ended up improperly transferred into the personal account of Costodian Inc., the payment processor." While the issue was resolved, QuadrigaCX said the incident "severely compromised" its ability to access tens of millions of dollars' worth of assets held by prosecutors, and left many users strapped for funds.

Regardless of the circumstances of Cotten's death, the incident has caused some cryptocurrency holders to think twice about investing.

Unlike stock exchanges, which only facilitate transactions, crypto exchanges store currencies for their customers, making them particularly vulnerable to hackers and cybercriminals, a 2017 Wall Street Journal article noted.