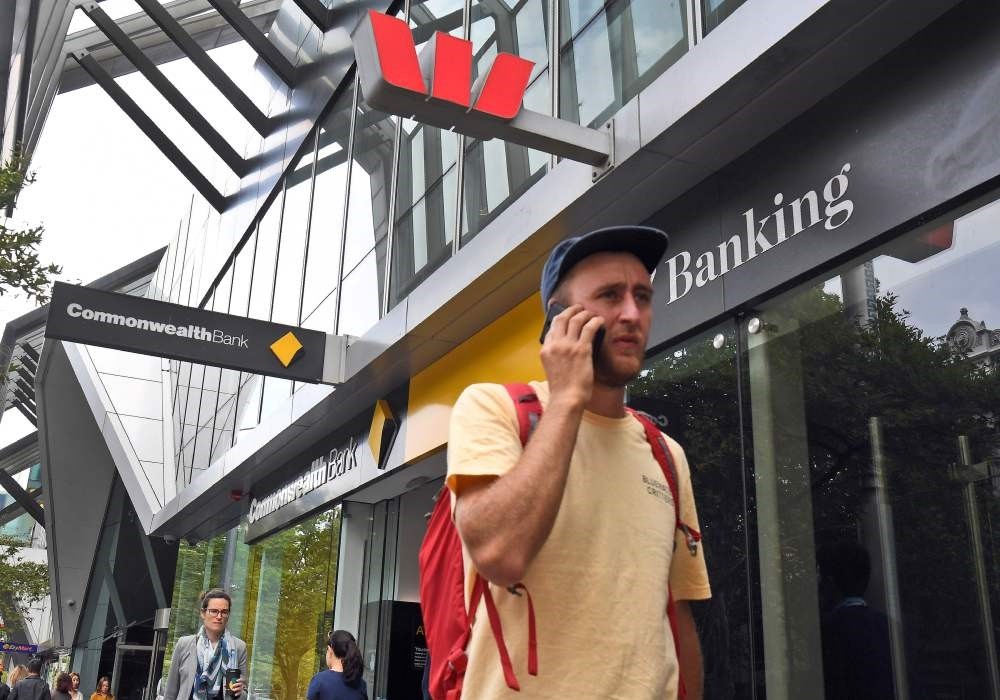 Regulators will be subjected to a new oversight body and the financial industry's pay will be overhauled to remove conflicts of interest, according to the recommendations of the so-called Royal Commission. But the recommendations stopped short of measures that would threaten the A$400 billion ($289 billion) industry's dominant position.

The recommendations come after the public inquiry heard 11 months of shocking revelations of the financial industry's wrongdoing, including that fees were charged to the accounts of dead people and that cash bribes were paid over the counter to win mortgage business, wiping A$60 billion from the country's top finance stocks.

The conservative government, which was initially opposed to the setting up of the inquiry, promised it would act on all the 76 recommendations.

While the changes are likely to make the financial sector more liable to be punished for violations, banks in the world's fourteenth-biggest economy have been spared any enforced breakup or interference in the way they choose to lend money. The inquiry said it would be costly and disruptive to separate banks providing products and advice.

"I don't know that it was a missed opportunity but a lot of people were thinking that he would force structural separation," said Pamela Hanrahan, a professor of commercial law at University of New South Wales, who advised the inquiry, referring to its Commissioner Kenneth Hayne.

"There are parts of the community that might have expected the commissioner to go in a bit harder ... but he has left a very clear pathway for whomever is in government and for the industry to think about what they need to change."

The inquiry recommended sweeping changes to the business and pay models of mortgage and insurance broking, financial advice and pension fund management.

Authorities were urged to consider laying charges for misconduct like charging fees for services not rendered, including instances at major lenders Commonwealth Bank of Australia, National Australia Bank Ltd and Australia and New Zealand Banking Group.

Misconduct reached into the sector's upper echelons, with top wealth manager AMP Ltd engaging in board-level deception of a regulator over the deliberate charging of customers for financial advice it never gave.

Firms were found to prey on some of society's most vulnerable customers, highlighted by the case of an insurer who used aggressive sales techniques to sell an opaque product to a young man with Down Syndrome.

"The price paid by our community has been immense and goes beyond just the financial. Businesses have been broken, and the emotional stress and personal pain have broken lives," Australian Treasurer Josh Frydenberg said.

Regulators also needed greater oversight after they were accused of working too closely with the banks. When misconduct was revealed, it either went unpunished or the consequences did not reflect the seriousness of what had been done, the inquiry found. Australia's corporate regulator said in response to the report that it would prioritize serious matters referred to it by the Royal Commission for possible prosecutions.

Ahead of the report's release, which came after the close of market trading in Sydney, shares in the "Big Four" banks closed up about 1 percent as investors looked forward to some certainty around the new regulatory framework.

However, wealth managers, whose reputations were shredded in the inquiry, were punished with IOOF Holdings Ltd stock closing down 4.5 percent and AMP sliding to a record low. The broader market closed 0.5 percent higher.

"The key macro issue we have been interested in is if this was going to further reduce the banks' willingness to lend, which would be a further headwind to the economy which is already under some pressure," said Andrew Ticehurst, a strategist at Nomura.

"At this stage, it does not appear to be the case. It would be a bit milder than expected."

ortgage businesses, contributing to some of the biggest housing price falls in a generation.

The report comes ahead of an election expected in May in which falling house prices could be a hot-button issue.

The government is fighting for its survival with opinion polls suggesting an election victory for the center-left Labor party.

Labor says it expects to adopt all the commission's recommendations.

While Prime Minister Scott Morrison has also said he will take up the recommendations, he has warned against overreaching and cutting off credit flows.

The report from Hayne, a former High Court justice, found that the industry's problems were exacerbated by an unwillingness to accept responsibility.

"That is, there remains a reluctance in some entities to form and then to give practical effect to their understanding of what is ethical, of what is efficient, honest and fair, of what is the right thing to do," the report said.

National Australia Bank Chairman Ken Henry came in for particular criticism after appearing dismissive during his public interrogation by the commission's barristers.

"I thought it telling that Dr Henry seemed unwilling to accept any criticism of how the board had dealt with some issues," Commissioner Hayne wrote, adding he was "not as confident as I would wish to be that the lessons of the past have been learned".

Australian Banking Association chief Anna Bligh said banks "accept full responsibility for these failings and they know that they must now change to ensure that this never happens again".

"Banks are determined to learn the lessons, to fix the problems and to make it right," she said.