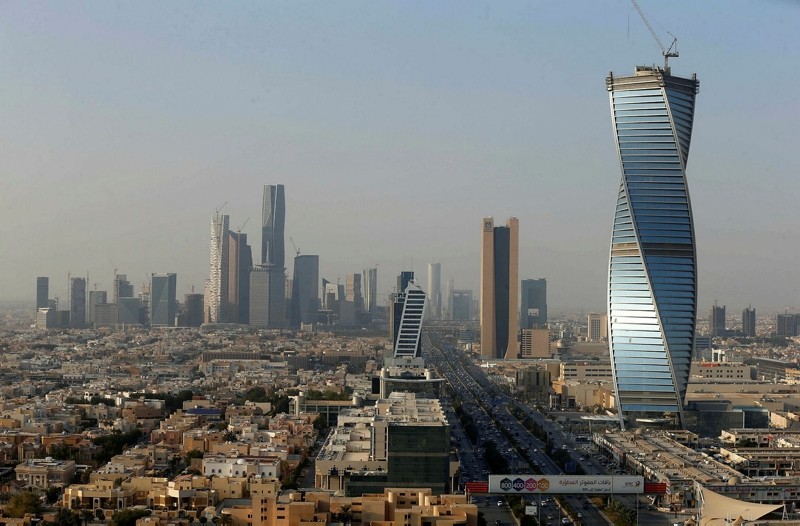 The European Commission added Saudi Arabia, Panama and other jurisdictions to a blacklist of nations that pose a threat to the bloc because of lax controls against terrorism financing and money laundering, the EU executive said Wednesday.

Bosnia-Herzegovina, Guyana, Laos, Uganda and Vanuatu were removed from the list.

The proposal must now be approved by European Parliament and the 28 member states, with opposition from France and the United Kingdom against the new list.

Despite pressure to exclude Riyadh from the list, the commission decided to list the kingdom, confirming a Reuters report in January.

The addition of Saudi Arabia comes amid tensions between Riyadh and European capitals heightened by the murder last year of the columnist Jamal Khashoggi at the Saudi consulate in Istanbul. The outrage over the killing has increased scrutiny on Riyadh's role in conflicts in the region, potentially giving Western powers, which provide arms and intelligence to the Saudi-led coalition, greater impetus for action.

"We have put in place the highest standards in the world in the fight against money laundering," said European Commissioner for Justice Vera Jourova.

"But we must ensure that dirty money from other countries does not end up in our financial system," she told a press conference at the European Parliament plenary session in Strasbourg.

"Dirty money is the driving force behind organised crime and terrorism," Jourova continued, urging countries on the list to "quickly remedy their shortcomings."

The bloc's banks will have to carry out additional checks on payments involving entities from listed jurisdictions.