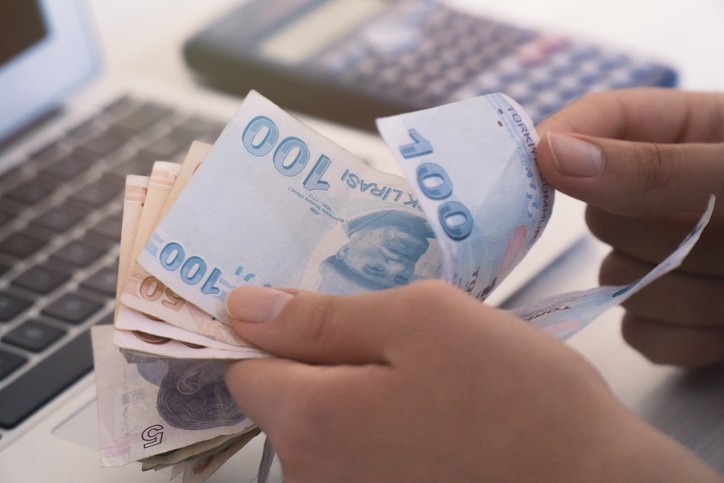 According to its monthly report, Turkey's budget revenues jumped 66.6 percent year-on-year to hit TL 97 billion in the first month of 2019.

Excluding interest payments, the budget balance saw a surplus of TL 12.4 billion in January, while interest expenditures were around TL 7.3 billion.

In a post on his Twitter account, Treasury and Finance Minister Berat Albayrak said each development shows the tight stance in budget discipline. "January was a month when we increased budget surplus, budget revenues and primary surplus significantly," Albayrak wrote.

The government achieved the target of a 1.9 percent budget deficit to gross domestic product (GDP) ratio in 2018 under the new economic program announced last September.

According to the same program, the budget deficit to GDP ratio target is 1.8 percent this year, 1.9 percent next year, and 1.7 percent for 2021.