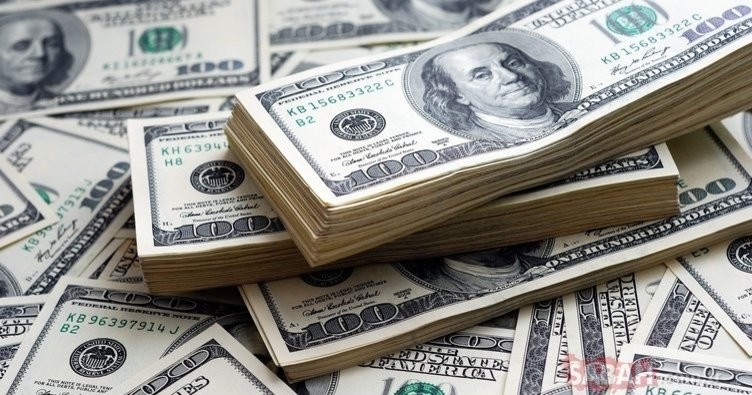 The amount of outstanding loans that the Turkish private sector received from abroad dropped in December, the Central Bank of the Republic of Turkey (CBRT) announced Tuesday.

According to official figures, nearly 75 percent of the amount consists of the liabilities of the financial institutions. As of end of 2018, long-term loans went down $10.9 billion year-on-year to $210.6 billion.

For the next 12 months, principal repayments of the private sector's total outstanding loans received from abroad amounted to $64.8 billion.

Official figures also revealed that the top three multilateral creditors are the European Investment Bank (EIB), the European Bank for Reconstruction and Development (EBRD), and the International Finance Corporation (IFC).