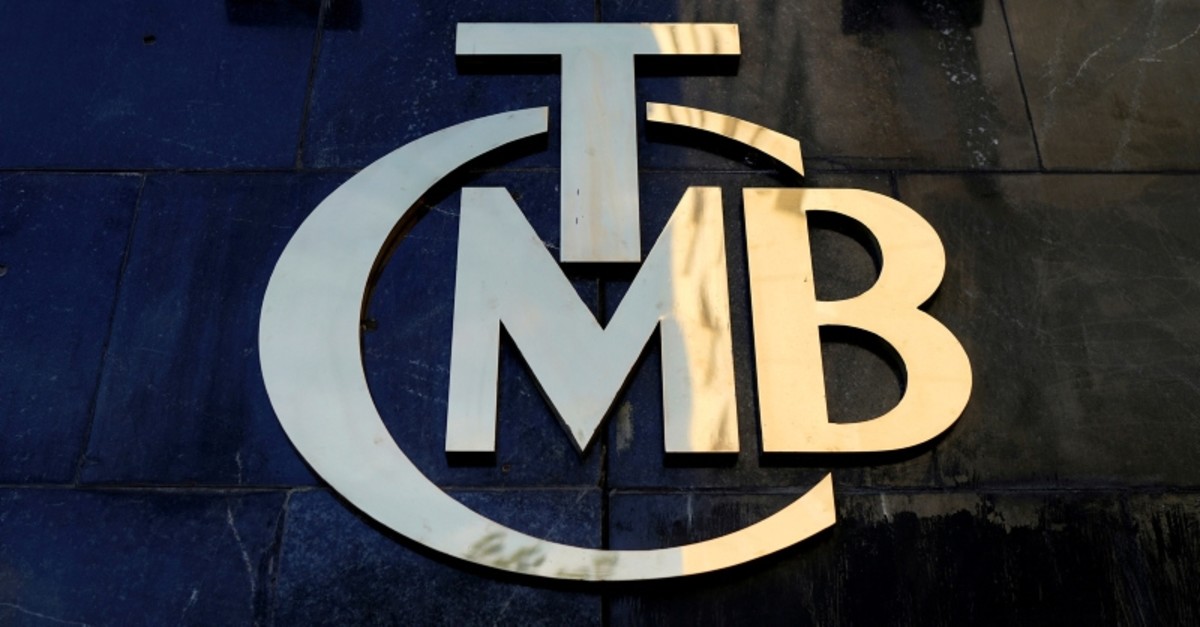 The MPC kept the interest rates unchanged for the fourth consecutive time.

"Recently released data shows that the rebalancing trend in the economy has become more noticeable," the CBRT said.

The decision came in a statement after the bank's Monetary Policy Committee (MPC) meeting, the second of eight meetings scheduled for 2019.

"The current account balance is expected to maintain its improving trend," the bank said.

In 2018, the CBTR held nine MPC meetings, as interest rates climbed from 8 percent to 24 percent over the course of the year.

Last year, the current account balance posted a deficit of $27.6 billion, improving from a nearly $47.5 billion deficit in 2017.

"Developments in import prices and domestic demand conditions have led to some improvement in inflation indicators," the bank said. "Yet, risks on price stability continue to prevail."

Turkey saw an annual hike of 19.67 percent in consumer prices in February, down 0.68 percentage points from 20.35 percent in January.

According to official figures, the 12-month average hike in consumer prices was 17.93 percent as of February.

"Accordingly, the Committee has decided to maintain the tight monetary policy stance until the inflation outlook displays a significant improvement," the bank said.

In January, the CBRT revised its year-end inflation forecast, dropping to 14.6 percent from 15.2 percent.

As noted in Turkey's new economy program announced in September 2018, the country's inflation rate target is 15.9 percent this year, 9.8 percent next year and 6.0 percent in 2021.

"The central bank will continue to use all available instruments in pursuit of the price stability objective," it said. The bank also said further monetary tightening would be delivered, if needed.