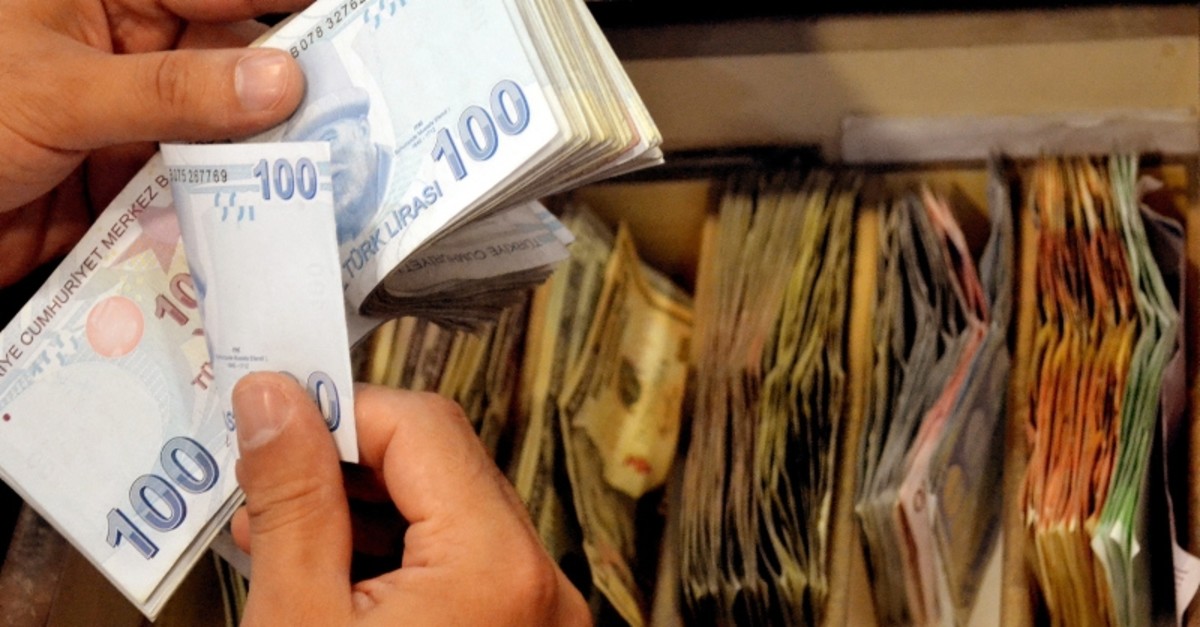 The Turkish lira continued to gain ground against the U.S. dollar on Tuesday, with the dollar/lira exchange rate sliding 2.88 percent to 5.3858 during after-market hours, compared with 5.6062 at Monday's close.

The lira recouped its losses after March 22, when it started to weaken against the dollar and reached 5.8257, its worst level since the economic attacks that targeted Turkey in August.

The lira started its recovery on Sunday night after Asian markets opened but it picked up the pace on Monday, after Turkey's central bank vowed to use all the tools at its disposal to "maintain price stability."

The bank said it "will use all monetary policy and liquidity management instruments to maintain price stability and support financial stability, if deemed necessary".

The Banking Regulation and Supervision Agency (BDDK) and the Capital Markets Board (SPK) on Saturday said they had launched probes into JP Morgan over a report by the investment bank's analysts which apparently recommended shorting the lira on Friday.

The BDDK issued two statements on Saturday which said there had been complaints over "misleading and manipulative" guidance from JP Morgan and other unnamed banks.

President Recep Tayyip Erdoğan on Sunday said that Turkey would "crack down strongly on the banks who conduct such manipulations" before the local elections on March 31.