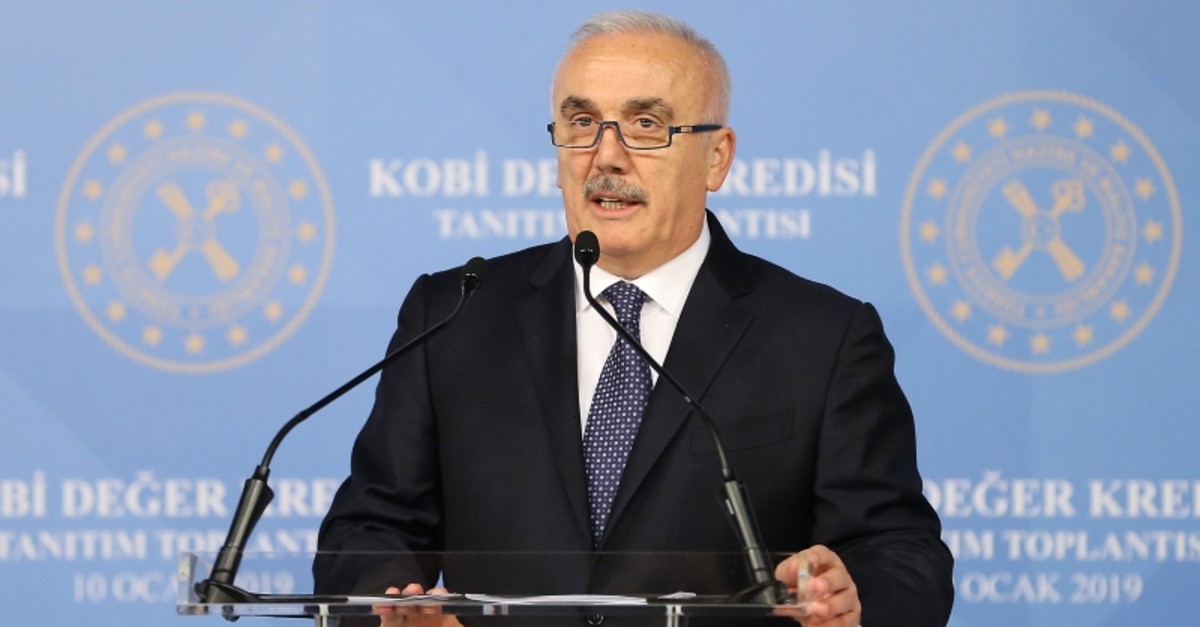 Reports that the Turkish lira's swap rates are surging due to Turkish banks withholding lira liquidity from foreign banks are not true, the head of Turkey's banking association told Reuters on Wednesday.

Earlier on Wednesday, Reuters reported that Turkey would keep directing its banks to withhold lira liquidity from a key foreign market at least until after local elections on Sunday.

In a statement to Reuters, Hüseyin Aydın said the reason behind the rise in lira swap rates was that there were not enough liras for foreign banks to buy dollars, and added that Turkey had shown the necessary stance against a speculative attack on the lira.

Aydın said Turkish banks were not sources of liquidity, but rather they were looking out for themselves. He said decisions by banks on liquidity were business-based and in line with international laws and regulation.

"Investors who try to buy large amounts of foreign currency quickly with the thought that the lira is cheap and will remain that way were not able to find liras for the foreign currency that they acquired," Aydın said.

While the lira came under fresh pressure on Wednesday, steps taken by the central bank in recent days succeeded in erasing its steep losses incurred on Friday.

The lira had weakened to 5.8490 on Friday before settling at 5.7625, its lowest closing value since October.

The Banking Regulation and Supervision Agency (BDDK) and the Capital Markets Board (SPK) on Saturday said they had launched probes into JP Morgan over a report by the investment bank's analysts which apparently recommended shorting the lira on Friday.

The BDDK issued two statements on Saturday which said there had been complaints over "misleading and manipulative" guidance from JP Morgan and other unnamed banks.

President Recep Tayyip Erdoğan on Sunday said that Turkey would "crack down strongly on the banks who conduct such manipulations" before the local elections on March 31.