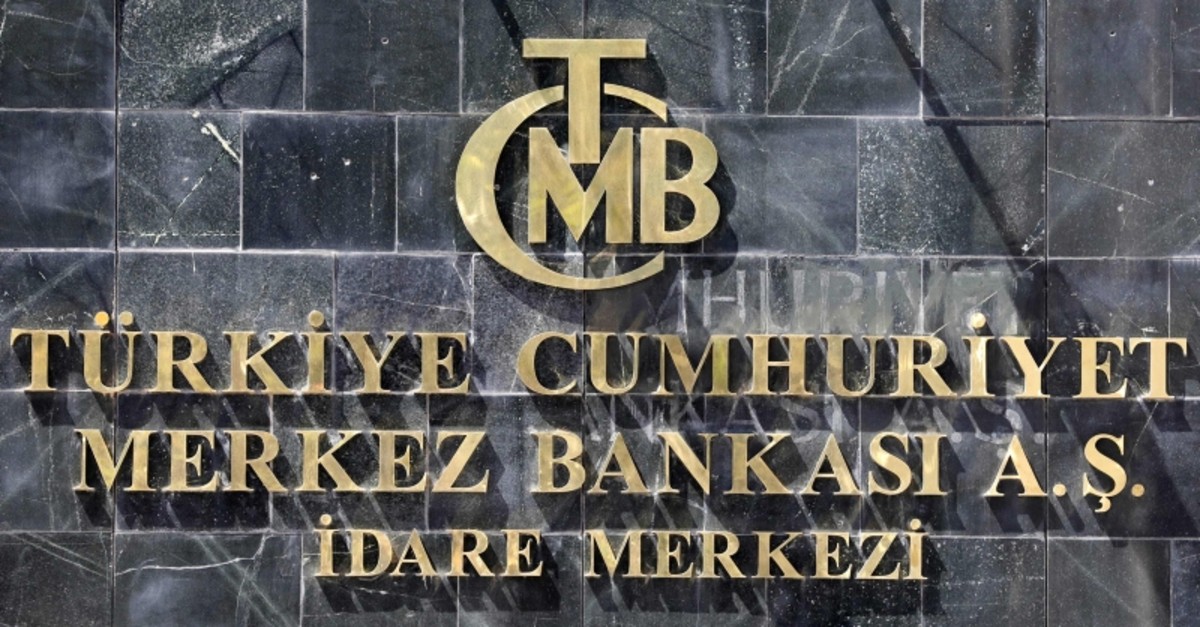 The Central Bank of the Republic of Turkey (CBRT) raised Thursday its total lira swap sale limit to 30 percent from 20 percent for swap transactions that have not matured, in a move aimed at increasing the forex reserves of the bank, bankers said.

The bank had raised the limit to 20 percent on Monday from 10 percent beforehand.

In an exclusive interview later in the day with Anadolu Agency, CBRT Governor Murat Çetinkaya said the bank aims to reinforce and effectively manage the country's reserves, consistent with a steady rise. He added that the bank continues to decisively implement its reserve-building policy.

"Although reserves may fluctuate due to periodic factors, there has been a consistent uptrend in reserves in the medium term," Çetinkaya said.

"Over the last week, our gross reserves have increased across all items by $4.3 billion and by March 27 reached $96.7 billion.