Most Fed officials see rates staying unchanged for all of 2019 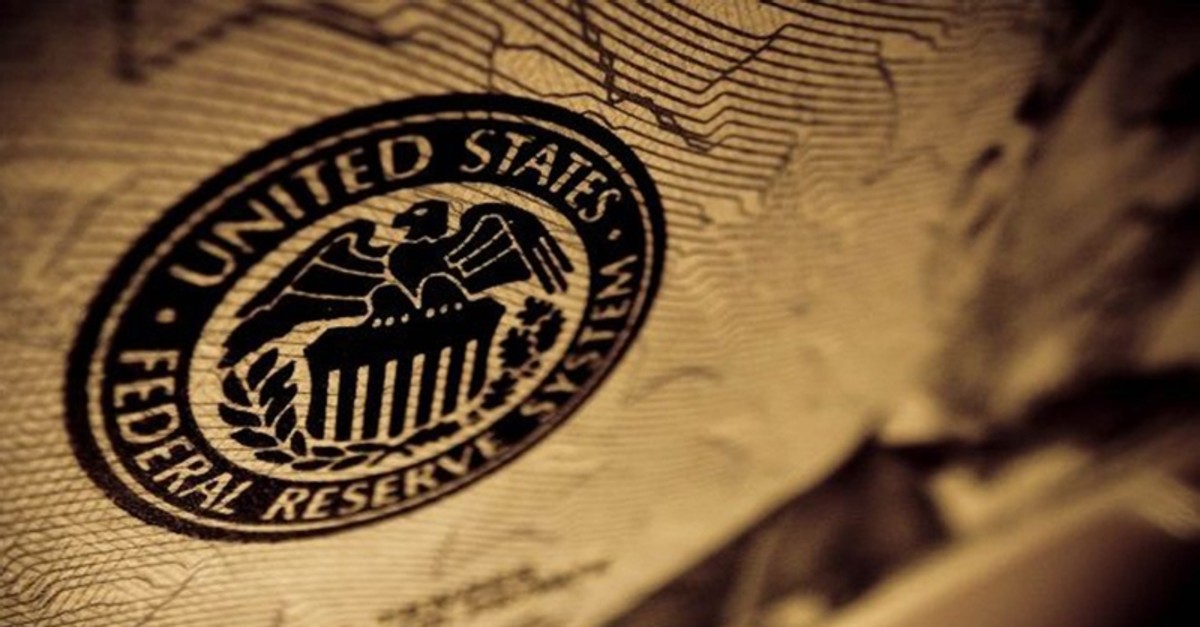 A majority of Federal Reserve officials last month believed that economic conditions would likely warrant keeping the Fed's benchmark policy unchanged for the rest of this year.

Several officials said their view could shift in either direction based on incoming data, according to minutes of the meeting released Wednesday.

The Fed at its March 19-20 meeting left its key policy rate unchanged and trimmed its rate hikes outlook this year from two to none.

Some economists believe the Fed could actually start cutting rates later this year if the economy slows further.

President Donald Trump said last week that he wanted the Fed to start cutting rates. Lawrence Kudlow, head of the president's National Economic Council, said he favored reducing the Fed's current rate by one-half percentage point to reverse mistakes the central bank made last year by boosting the rate too much.

The Fed in 2018 hiked its policy rate four times, leaving it in December at a level of 2.25 percent to 2.5 percent. Trump harshly criticized those rate hikes, blaming them for a plunge in the stock market late last year. He also has said the increases were unnecessary because inflation was tame even though unemployment had dropped to near a 50-year low.

Moore in December wrote an opinion piece saying that Federal Reserve Chairman Jerome Powell and the other Fed officials should be fired for agreeing to the December rate hike.

Moore has since said he wrote those comments in anger, but Trump's move to put Moore and Cain on the Fed board have raised concerns that they could seriously damage the Fed's political independence.

The new minutes, released with the customary three-week lag since the meeting, showed that Fed officials spent time discussing a slowdown in the economy that occurred late last year and carried into the early part of this year.

The minutes said that Fed officials believe "the recent softness likely reflected temporary factors" such as the federal government's 35-day partial shutdown and the sharp drop in the stock market in December.

Fed officials said that consumer sentiment has improved since then, and officials expect consumer spending to rebound in coming months.