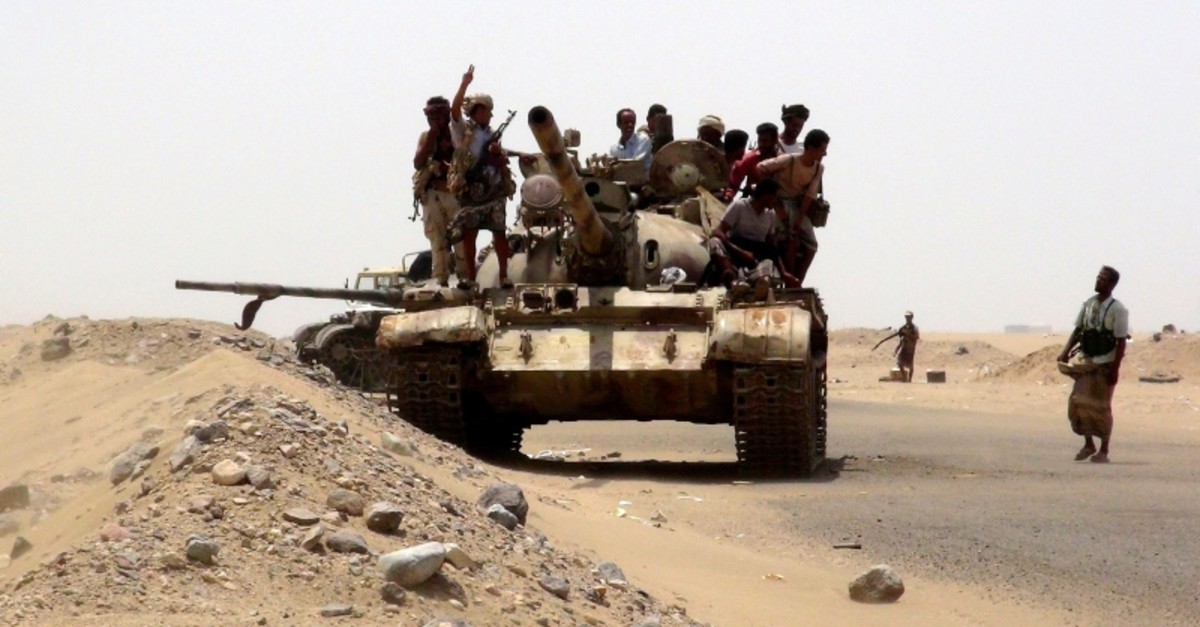 The U.N. imposed sanctions in 2014 on the Houthi leadership and then Yemeni President Ali Abdullah Saleh, who was forced out in 2012 and blacklisted for obstructing peace by later backing the Shiite militia after it seized power in Sanaa.

Ankara has in the past targeted assets of Saleh and his son, in line with U.N. sanctions against the ousted strongman, who was assassinated two years ago.

Assets belonging to Saleh and his son in Turkish banks and other financial institutions were already temporarily frozen more than two years ago.

Saleh amassed between $32 billion and $60 billion through corruption and stashed assets in at least 20 countries during his 33 years in power, according to a U.N. report.

The Yemen conflict pits the Iran-linked Houthis against a regional pro-government coalition led by Saudi Arabia, which intervened in the conflict four years ago.

Since then the war has killed around 10,000 Yemenis, according to the World Health Organization, triggering what the U.N. calls the world's worst humanitarian crisis.