EU watchdogs give banks no leeway on Brexit-driven hub demands 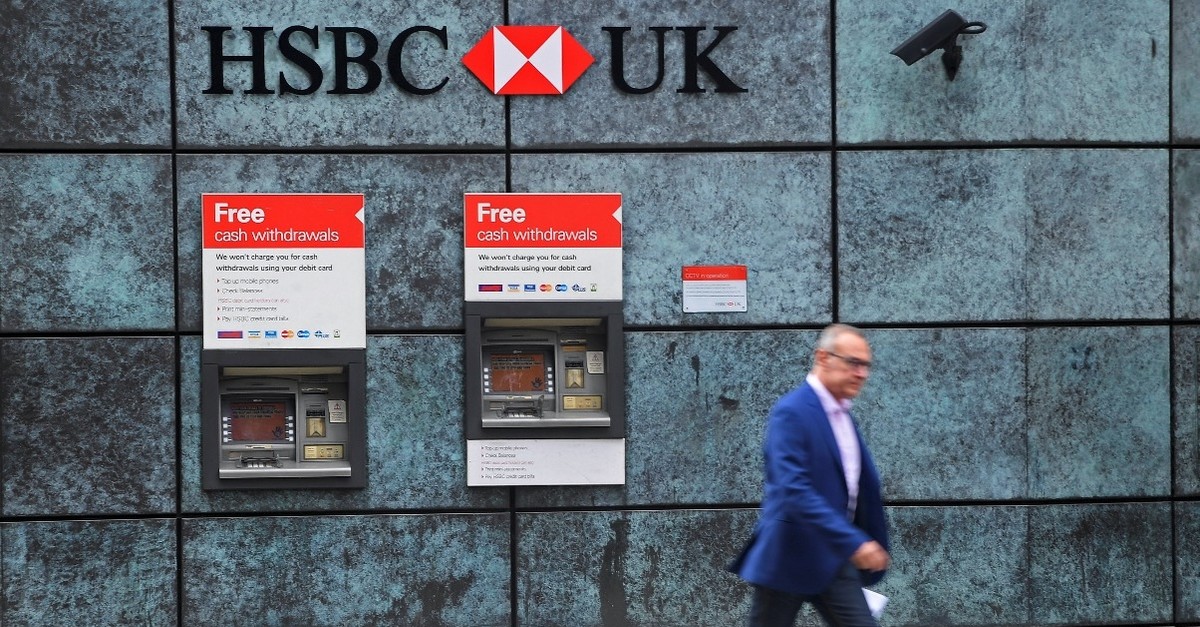 The British banking giant HSBC moved some staff from London to its Paris subsidiary in case of a no-deal Brexit.
by Apr 24, 2019 12:14 am

In preparation for the post-Brexit period, British banks continue to move their staff and assets to newly established European hubs while regulators in the bloc are not making the job easier for them

European Union (EU) regulators are refusing to cut British-based banks any slack over bulking up in the bloc in preparation for Brexit, despite an extension to the process which some have taken as an opportunity to drag their feet.

Cost-conscious banks are reluctant to spend millions more and cause further disruption to already unsettled staff given uncertainty over how and when Britain will leave the EU.

"Businesses are trying to be savvy, to meet the minimum legal requirement and figure the rest out after Brexit," Hakan Enver, managing director for financial services at recruiter Morgan McKinley told Reuters.

Banks are trying to minimize staff moves despite pressure from the European Central Bank (ECB), which set a proviso to granting licenses that firms would beef up their EU units with more employees and assets over the next one to two years.

This requirement has not changed, a source close to the matter said, even though the EU has given Britain until Oct. 31 to leave, an extension from the original "Brexit Day" of March 29.

"Banks are still expected to stick to the timeline agreed with the ECB," the source said. Dozens of banks have already set up new bases in the EU to avoid disrupting services to clients. Regulators issued licenses for them, even though they are thinly staffed, so that they could be operational when Britain was meant to quit the EU.

HSBC, which declined to comment, shifted some staff from London to its Paris subsidiary in case of a no-deal Brexit on April 12, only to recall them when a new delay was agreed.

And a source at a major U.S. bank said it had dozens of staff lined up to move if there was a no-deal Brexit, but stood them down and is now awaiting clarity before any further moves.

"We are inclined to say that while we remain in this holding pattern, we don't have to move anyone or anything," the source said, adding that Brexit could yet be scrapped completely.

The Bank of England expects about 4,000 banking and insurance jobs will have moved from London to new EU hubs by Brexit Day, but recruiters and banking sources say the number that has moved so far is much lower than that.

Some banks were behind with plans to be operationally ready and are now using the delay to complete moves of customer accounts to new hubs, a senior official at a global bank said.

Meanwhile, Britain's Financial Conduct Authority's has warned financial firms sending staff to new EU hubs to ensure they still have "appropriate senior oversight" of their operations left behind in Britain.

Banks have so far moved around a trillion euros in stocks, bonds, derivatives contracts and other assets from London to their new EU hubs. Accounts of EU clients must also be moved to conduct business from these hubs, a process known as repapering.

But there is still a long tail of small customers for whom repapering is a burdensome task of changing IT and controls systems, limiting how much business new hubs can take on despite regulatory pressure to move in to higher gear.

"Nobody is yet really doing any substantive business, but there will be a robust dialogue between banks and regulators about when to transfer substantive amounts of business and client preferences will play a big role," said Vishal Vedi, lead financial services Brexit partner at Deloitte.

EU regulators gave temporary concessions to banks to obtain a license, such as continuing to book some trades in London, but their tolerance is waning.

"We expect some back-to-back (trading) to continue, though new hubs in Frankfurt will have to show the ECB that they can stand on their own two feet if need be," a senior banking regulator told Reuters.

Having to build up capital in a new unit is expensive for banks at a time of a slowdown in European investment banking.

European M&A was down 67 percent in the first quarter of the year, while first quarter results due out over the next few weeks are expected to show trading volumes at European investment banks were down 15 to 20 percent.

"The longer the extension period, the longer it will be problematic for firms," Andrew Gray, head of UK financial services at PwC, said.