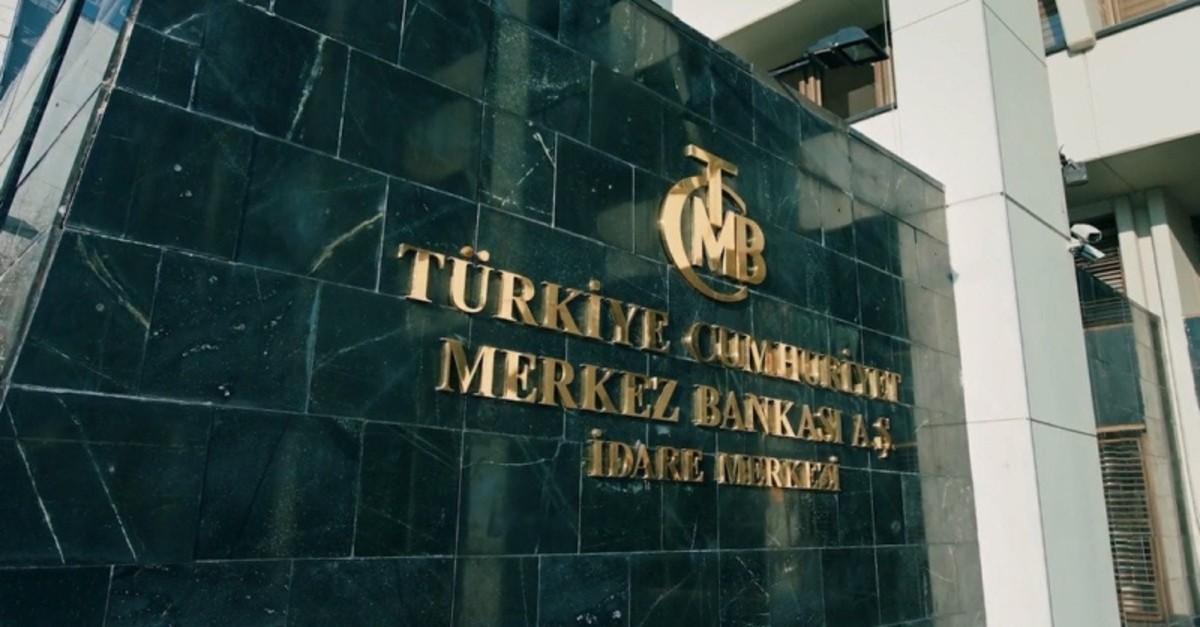 The Central Bank of the Republic of Turkey (CBRT) yesterday kept its one-week repo rate, also known as the policy rate, constant at 24 percent

"Recently released data show that the rebalancing trend in the economy has continued," the bank said.

The decision came in a statement from the bank's Monetary Policy Committee (MPC) meeting – the third of eight meetings scheduled for 2019.

"The current account balance is expected to continue to improve," the CBRT said.

According to the latest data, Turkey's current account deficit fell to $718 million in February, down from a $4.5 billion deficit a year ago, as the 12-month rolling deficit reached $17 billion.

Last year, the current account balance posted a deficit of $27.6 billion, improving from a nearly $47.5 billion deficit in 2017.

The figure was the lowest since 2009, while Turkey's highest annual current account deficit over the last decade was in 2011 with $74.4 billion.

"Developments in domestic demand conditions have led to some improvement in inflation indicators.

"Yet, higher food and import prices and the elevated course of inflation expectations point to continued risks to price stability," the CBRT said.

As of March, the country's annual inflation was 19.71 percent, while the 12-month average hike in consumer prices was 18.70 percent.

Over the past decade, annual inflation saw its lowest level at 3.99 percent in March 2011, while it peaked at 25.24 percent last October.

"Accordingly, the Committee has decided to maintain the tight monetary policy stance until inflation outlook displays a significant improvement," the bank said.

As noted in the new economy program announced in September 2018, Turkey's inflation rate target is 15.9 percent this year, 9.8 percent next year and 6.0 percent in 2021.

"The central bank will continue to use all available instruments in pursuit of the price stability objective," it said.

"Factors affecting inflation will be closely monitored, and monetary stance will be determined to keep inflation in line with the targeted path."

In 2018, the bank held nine MPC meetings, as interest rates climbed from 8 percent to 24 percent over the course of the year.