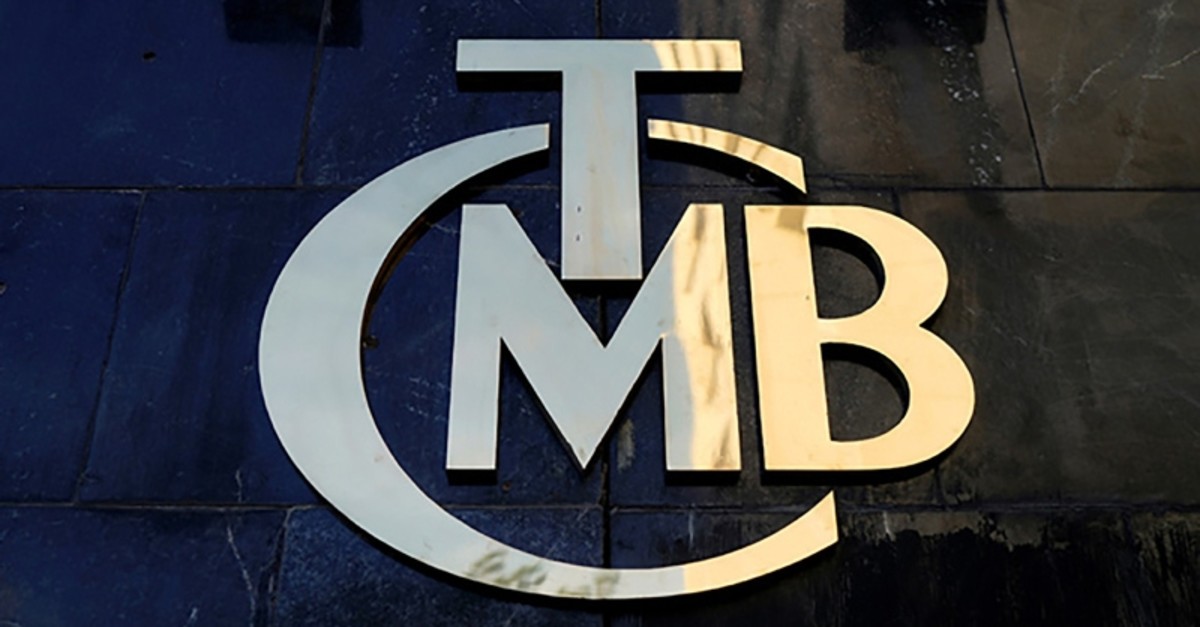 The Central Bank of the Republic of Turkey (CBRT) announced Thursday that it had suspended one-week repo auctions for an undisclosed period of time amid fluctuations in currency rates.

"Considering the developments in financial markets, we have decided to suspend one-week repo auctions for a period of time," a statement released by the CBRT read.

The lira trimmed losses after the central bank decided to reduce liquidity to lenders at its cheapest rate of 24 percent. In a statement, the bank attributed the decision to volatility in financial markets. The decision raised the cost of funding by 150 basis points to 25.5 percent without an official increase in the benchmark interest rate.

The move came after the lira plunged to 6.244 against the U.S dollar while testing 7.002 against the euro.

Later in the day, the CBRT lowered FX maintenance facility within the reserve options mechanism to 30% from 40% while increasing reserve requirement ratios for FX liabilities by 100 basis points for all maturity brackets.

"With the revision in FX maintenance facility within the reserve options mechanism, 2.8 billion US dollars of FX liquidity will be provided to the market, whereas 7,2 billion TL will be withdrawn. As a result of the increase in FX reserve requirement ratios, 3 billion USD of FX liquidity will be withdrawn from the market," the CBRT statement said.

The Turkish lira and the country's stock exchange Borsa Istanbul (BIST) are among the hardest hit currencies and markets from global worries of a trade war between the U.S. and China. The benchmark BIST 100 index was down 1.74 percent at 88,683 points.

Monday's decision by the Supreme Election Council (YSK) to renew the mayoral election in the country's economic capital and largest city Istanbul further accelerated worries over the economy - currently in a rebalancing period - and the implementation of economic reforms.

The central bank's next monetary policy meeting is scheduled for June 12, shortly before a rerun of municipal elections in Istanbul to be held on June 23 after the Supreme Election Council (YSK) annulled the results of March 31 vote.