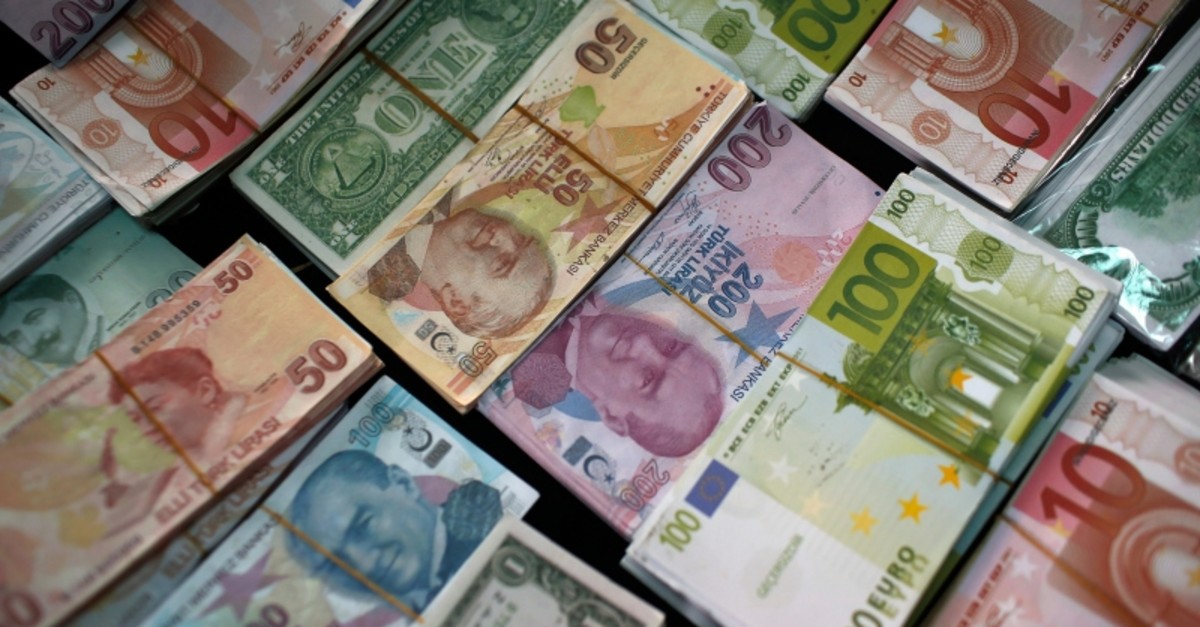 The rise came in 200 basis points, the bank said in a written statement.

"As a result of this, $4.2 billion of FX liquidity will be withdrawn from the market," the CBRT added.

The decision covers FX deposits and participation funds for all maturity brackets.

The bank lowered the ratio two times in 2019, in February and May, respectively.

The bank's reserves were $96.3 billion as of March, with $74 billion foreign currency reserves and $20.8 billion gold reserves.