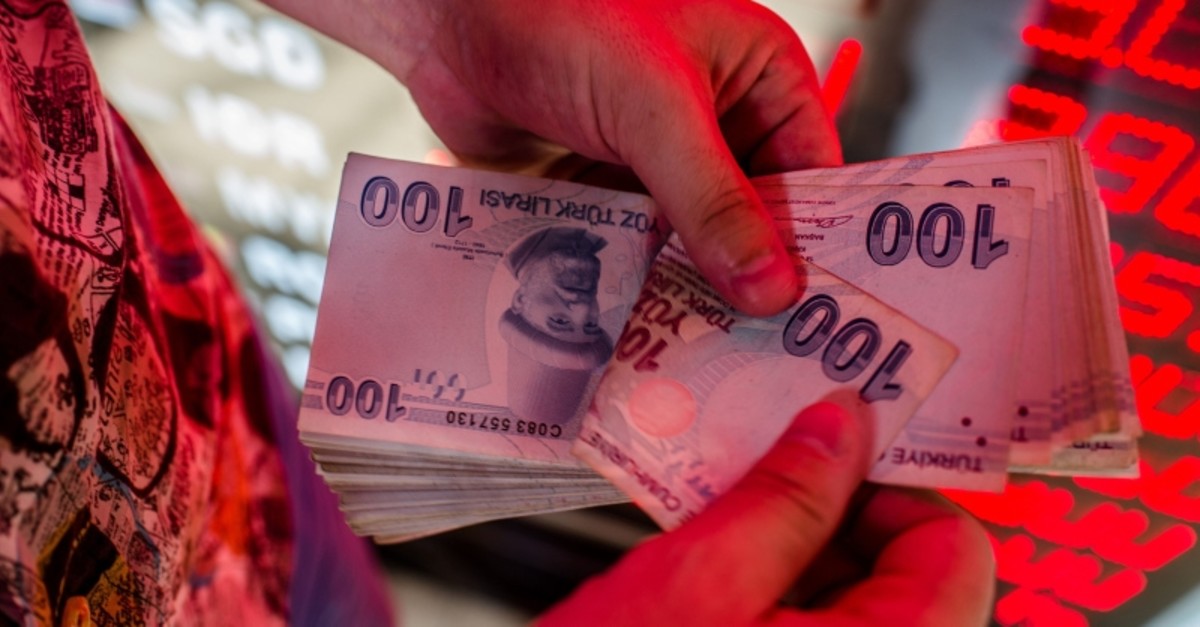 The Turkish lira hit a four-month high against the U.S. dollar on Tuesday, reaching 5.54.

The dollar crashed through a three-week low against the lira this morning and continued its fall to bottom out at 5.54. The dollar was down more than 1% on Tuesday at 5 p.m. (1400 GMT) after closing the previous day at 5.61.

The lira's rise came after the Central Bank of the Republic of Turkey (CBRT) significantly cut its benchmark policy rate, the one-week repo rate, by 425 basis points from 24% to 19.75% on Thursday. The lira began climbing before the weekend and continued its gains into this week.

The change also comes ahead of the U.S. Federal Reserve's two-day meeting, at which policymakers are expected to cut interest rates for the first time since the financial crisis by 25 basis points.

The Federal Open Market Committee raised the benchmark interest rate four times last year but has signaled that it will backtrack given worrying signs in the United States and major trading partners.

The move would be a so-called insurance cut to protect the U.S. economy from global uncertainties and trade pressures, in contrast to interest rate cuts by countries facing more imminent risks. Markets will be watching the Fed's forward guidance for clarity on whether the committee sees the cut as a one-off or as the beginning of a rate-cutting cycle.

The U.S. dollar hit an all-time high against the Turkish lira at 6.89 in August as tensions were running high between Washington and Ankara over the two-year-long detention of Pastor Andrew Brunson on terror charges and the U.S.' support for the PKK terrorist group's Syrian offshoot the People's Protection Units (YPG).