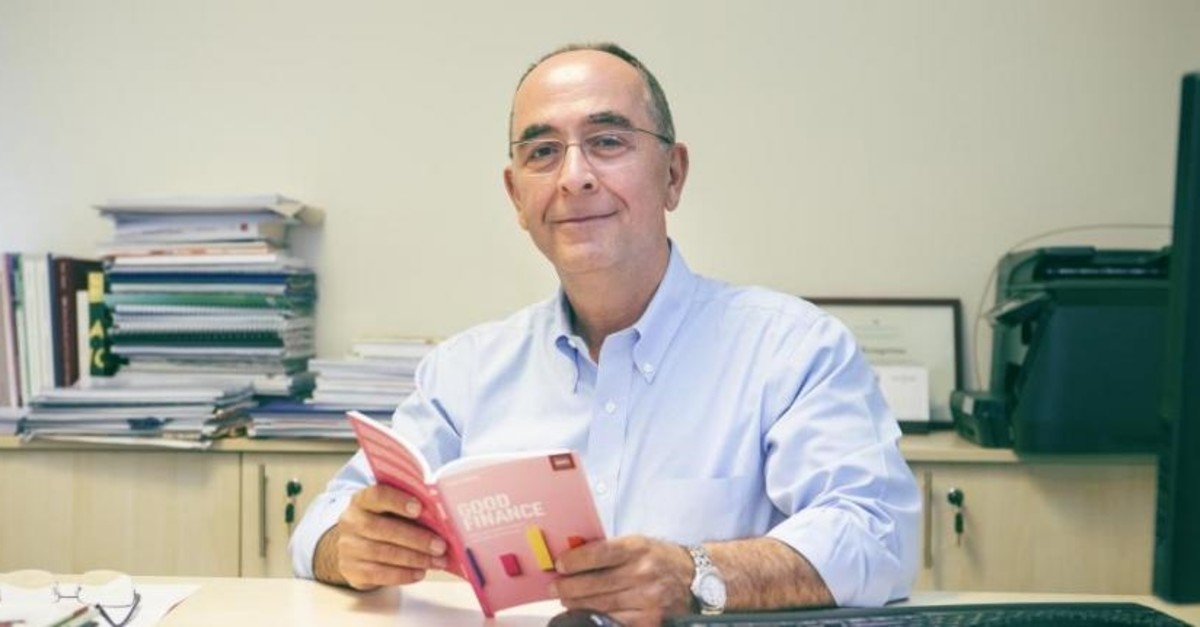 A finance book written by a Turkish professor from the Boğaziçi University (BOUN) was published by the Bristol University Press.

The book titled "Good Finance: Why We Need a New Concept of Finance" was written by finance Professor Vedat Akgiray, who is also the chairman of the Center for Research in Corporate Governance and Financial Regulation (CCG).

Examining and discussing the reasons behind financial crises and their socioeconomic effects, the book argues that the world needs a better financial system.

Akgiray stresses in the book that factors such as environmental destruction, increasing wealth and income disparity and loss of trust toward institutions all pose a threat to the current economic system and humanity as those factors create extreme "financialism," noting that there has been an ignorant insistence on outdated models and interpretations since the greatest financial collapse in history in 2008.

"This illogical resistance to change and repeated mistakes have brought us to this day. It looks like the next financial crisis will be much more destructive," he says in the book.

The book was initially published on July 5, 2019, by the Bristol University Press and is now available for purchase exclusively on websites such as Amazon.

Akgiray, who has graduated from the Department of Management at BOUN in 1980, received his Master's Degree in Economics and his Ph.D. Degree in finance in 1985 at the Syracuse University and is currently giving lectures in the Faculty of Economics and Administrative Sciences at BOUN and leading the CCG which he had founded in 2014.