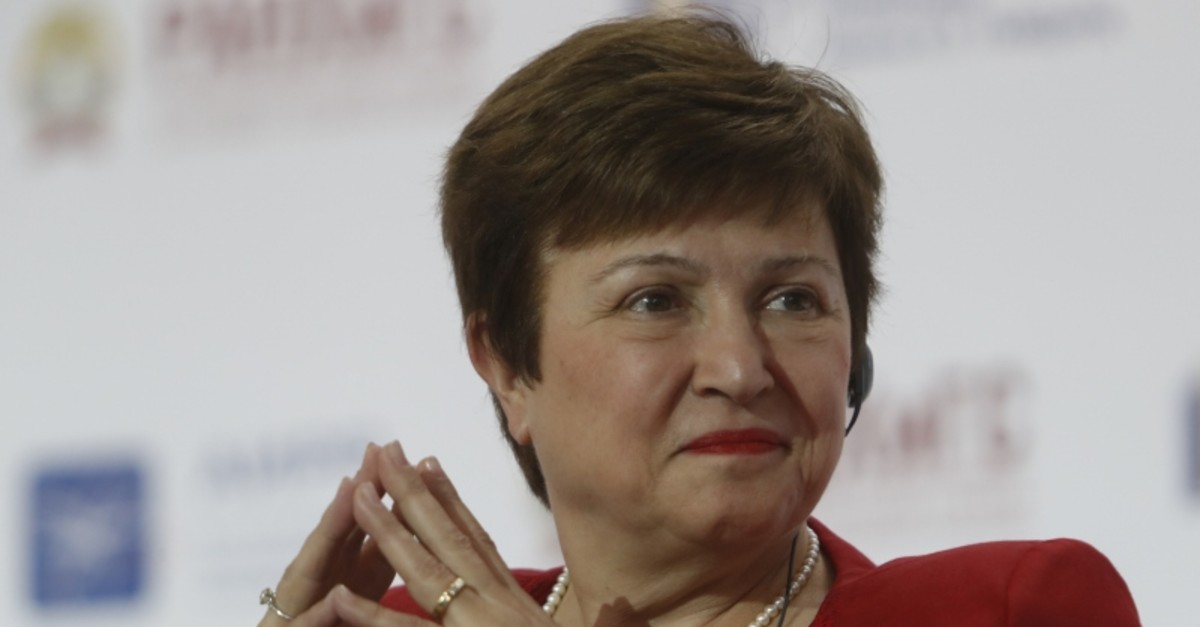 European Union governments chose Bulgaria's Kristalina Georgieva as their candidate to lead the International Monetary Fund, after more than 12 hours of talks and votes amid divisions within the 28-nation bloc.

The only alternative candidate to Georgieva, Dutchman Jeroen Dijsselbloem congratulated her on Twitter after a second round vote in which she emerged as the clear winner.

"I congratulate Kristalina Georgieva with the outcome of todays European votes. I wish her the utmost success," he wrote.

But she has not cleared the double threshold in the EU's qualified majority voting system of 16 out of 28 member states representing at least 65 per cent of the total EU population, the source added.

It was not immediately clear whether the ministers would be able to reach agreement on Friday on how to proceed. An agreed EU nominee would be well-placed to take the position of IMF managing director, which by tradition has always been held by a European.