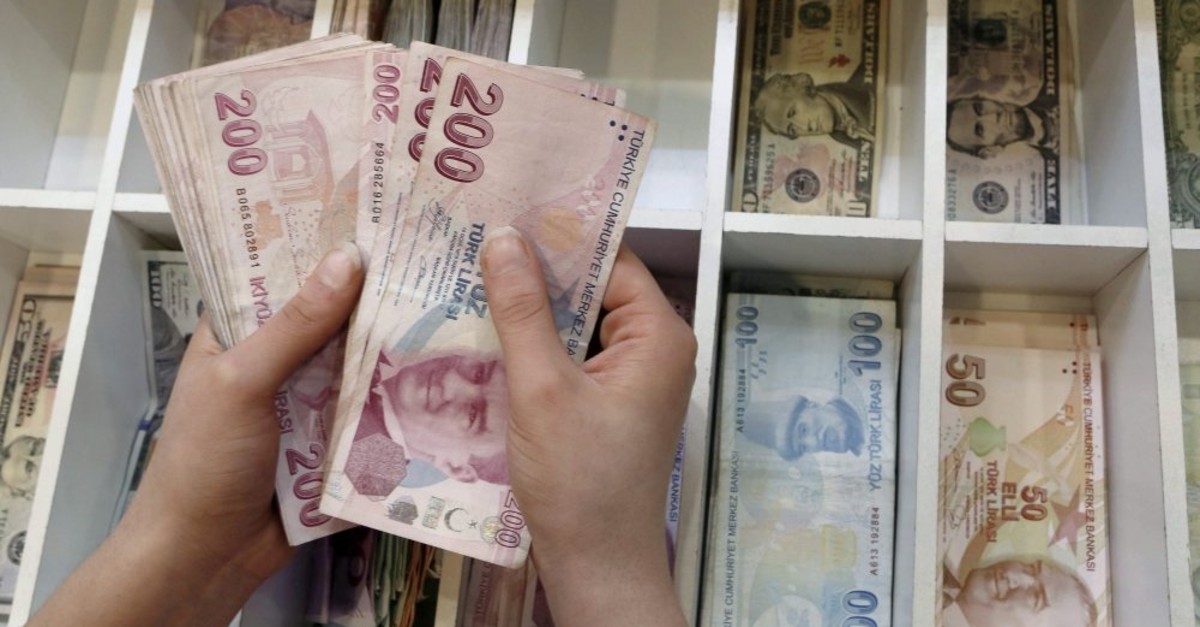 The annual current account balance posted the highest surplus in more than 17 years, reaching $4.4 billion thanks to rising exports and decreasing imports and protective measures to ensure a smooth economic rebalancing period

Turkey's 12-month rolling current account balance surplus totaled $4.4 billion in July, the highest figures since January 2002, according to Central Bank of the Republic of Turkey (CBRT) data released Friday. On a monthly basis, the current account recorded a $1.2 billion surplus in the same month, improving from a $2.2 billion deficit in July 2018. In July, Turkish exports rose 7.8% year-on-year to hit $15.2 billion, while imports totaled $18.4 billion, falling 8.5% during the same period. The figures were translated into a $3.2 billion monthly foreign trade deficit, down from $6 billion in July 2018. In 2010 and 2011, when the Turkish economy registered the highest growth performance, the country's current account balance registered the highest deficit.

The economic rebalancing period, which kicked off in September 2018 when the treasury and finance minister announced the New Economic Program (NEP), which included a number of substantial measures, has been reflected in the current account balance.

The annual current account deficit has seen incremental decreases since May 2018 when it was calculated at $57.9 billion and at the end of last year the balance posted a $28 billion deficit.

So far 2019 has seen sharp drops in the current account deficit. In June, it posted $1.1 billion in surplus.

"The experts always underline that it is natural to see a significant decrease/increase trend in the headline and core deficit during the periods of sharp contraction/growth of the Turkish economy," he said. "As a matter of fact, there has been a notable recovery in energy and non-gold deficit in the last year with a stagnation followed by a recession in economic activity." He further stressed that the l

ower deficit in foreign trade compared to the previous year and the high surplus in services balance were the main factors behind the improvement in current account transactions in July.

$5 billion surplus in AugustBürümcekçi said the period of strong recovery in the current account balance might have ended and that the upcoming course will depend on growth. He also noted that it is critical whether the developments in the energy trade, which is one of the leading factors that increased the current deficit in the previous year, will continue, adding that the fall in oil prices below the 2018 average (at $72 per-barrel) continues to have a declining impact on the current account deficit. The net surplus of $8.2 billion run in gold trade in the first seven months last year declined to $4.1 billion in the same period last year and that this trend might continue, the AA analyst observed.

He emphasized that tourism revenues will continue to recover with an upward trend in tourists, adding: "However, even though the economic activity started recovering from the bottom in the first half of the year, the weak national income growth might see stronger increases with the base effect. We think that this development might bring an increase in the foreign trade deficit on an annual basis. Moreover, the slowdown in the European Union market and global growth in general has come to affect our export growth rates negatively. Accordingly, we think that the last 12-month deficit, which we expect to reach a surplus of $5 billion at the end of August, might run a slight deficit at the end of 2019."