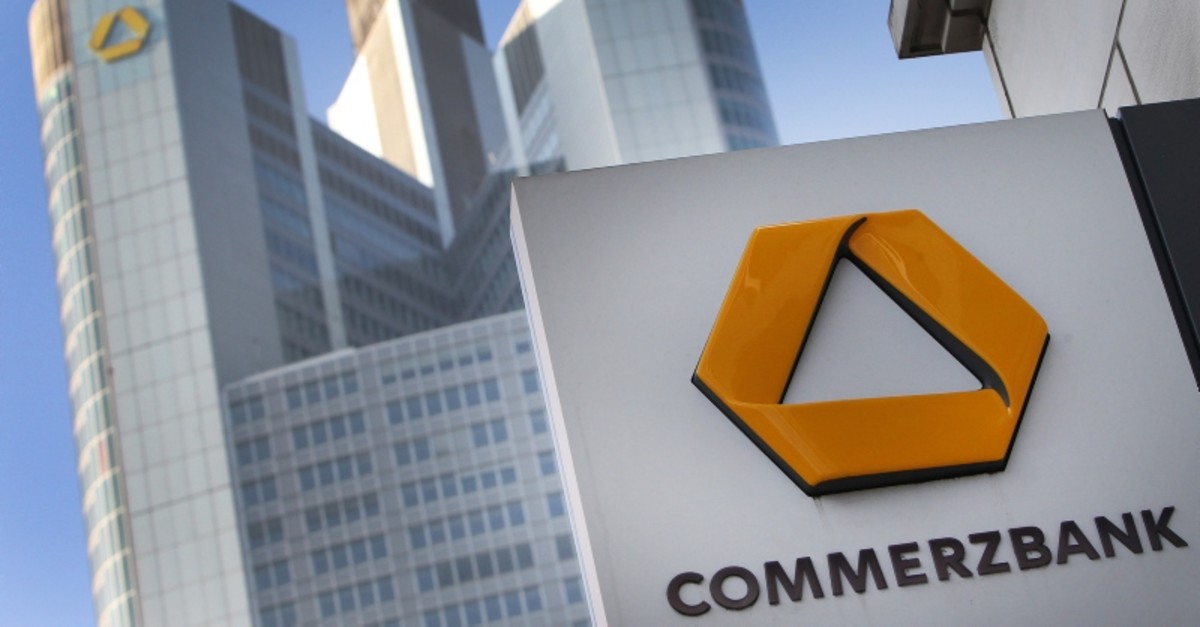 In this file photo taken on February 15, 2017 the Commerzbank Tower is pictured in Frankfurt, western Germany (AFP Photo)
by Compiled from Wire Services Sep 20, 2019 5:03 pm

Germany's second-largest lender Commerzbank said Friday it plans to cut the equivalent of 4,300 full-time posts, one-tenth of its workforce, and shutter 200 branches in a fresh bout of restructuring.

On top of the job cuts -- which bosses say will be partly offset by 2,000 new hires in other areas -- Commerzbank also aims to sell its majority stake in Poland's mBank to bring in some of the cash needed for its plans.

And it will buy out the remaining third-party shareholders in subsidiary Comdirect, of which it already owns 82%.

The sale of mBank, which is listed on the Warsaw exchange, would bring in money to pay for more rapid implementation of its strategy, Commerzbank said.

Commerzbank holds a stake of 69.3% in the bank, which is valued at around 3.1 billion euros (3.4 billion dollars).