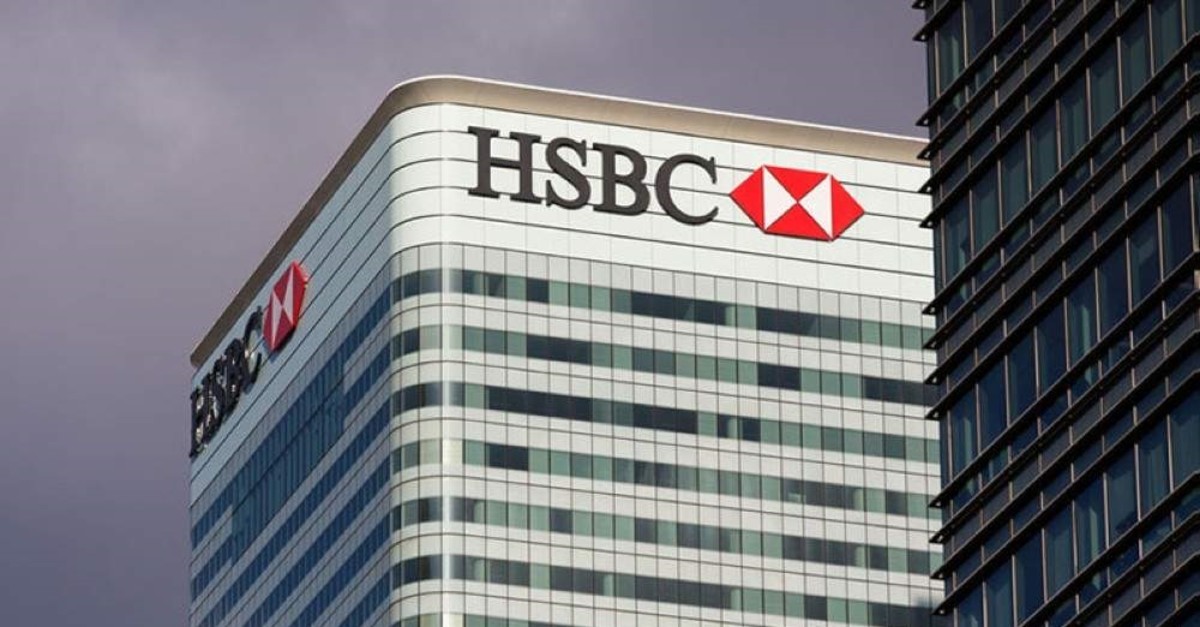 Banking giant HSBC, already hit by the months-long protests in Hong Kong, Brexit worries and the trade war between the U.S. and China, is planning to cut hundreds of employees in Middle East, North Africa and Turkey, according to a report by Bloomberg.

The workforce in the region – some 9,600 people – constitute some 4% of the lender’s total number of employees, the report said, citing sources that the job cuts could start in November.

Under its new CEO Noel Quinn, who took over in August following former CEO John Flint’s departure, HSBC is implementing a serious cost-reduction program named Project Oak, which was launched Flint’s term and looking at job cuts as many as 8,000 people, exit from some markets and businesses.

Bloomberg reported that Chairman Mark Tucker has recently emphasized the need for more cost cuts in a briefing note, despite the fact that the company parted ways with tens of thousands of employees in the recent years.

HSBC will also report its third-quarter earnings on Monday. The bank is expected to post a drop of 11% in its third-quarter pretax profit to $5.3 billion, according to average analysts' estimates compiled by the bank.

Hong Kong is facing its first recession in a decade as increasingly violent protests continue. Five months of political turmoil in the Chinese-ruled territory is set to weigh on the London-headquartered lender’s credit growth and asset quality in the near to medium term, people with knowledge of the matter told Reuters.

Hong Kong accounted for 52% of HSBC's profit before tax in the first-half of this year, as per the bank’s financial filings. The bank, was already facing uncertainty created by the bruising U.S.-China trade war, lower interest rates and Brexit, flagged the potential risks posed by the protests in its half-yearly earnings report published in August.

The retail banking business of the lender is set to take a hit from sluggish demand for wealth management products, mainly insurance, due to a sharp drop in mainland visitors who are big buyers of foreign currency-denominated products, two sources familiar with the matter told Reuters, also making similar comments for U.K.-based Standard Chartered.

With the city's all important tourism and retail sectors hit by the protests and many businesses forced to close, the bank’s commercial banking revenues are also expected to see a slowdown in growth in the medium term, the people said.

"Even credit card transactions, which are a decent source of fee income, are down 15% to 30% across major banks here in the last two months as all major retail markets are closed on most weekends," said one of the people.

"The bigger worry is the asset quality, which probably will kick in with a lag of couple of quarters and as bankruptcy filings rise."

Bankruptcy petitions presented by debtors in Hong Kong rose by nearly a fifth in the September quarter of this year to 1,945 from the same period a year earlier, according to government data.

Two separate persons close to the lenders, however, said it might be too early for the disruption to have had a material impact on the banks' overall earnings.

The banks, along with the government, are also rolling out supporting measures for the small and medium-sized enterprises (SMEs) in a bid to lighten the burden of the protests on the wider corporate sector and the economy.

"HSBC was the first bank to announce measures... to support SMEs in Hong Kong," the bank said, referring to initiatives including six-month interest rebate on loans under two government SME loan schemes announced in August.

HSBC did not comment on the impact to earnings from the measures.

Underscoring concerns about the outlook for corporate profits, both HSBC and Standard Chartered have started conducting "stress tests" on some of their local clients, the people said.

"Given the huge importance of the Hong Kong market to HSBC's profitability, should the current protests continue, it will inevitably drag on earnings," said Ali Miremadi, investment director at GAM, who currently does not hold the lender's stock.

The protests have also resulted in global banks, especially HSBC, given its large presence in China and Hong Kong, having to undertake a delicate balancing act as a result of heightened scrutiny of their stances on the unrest.