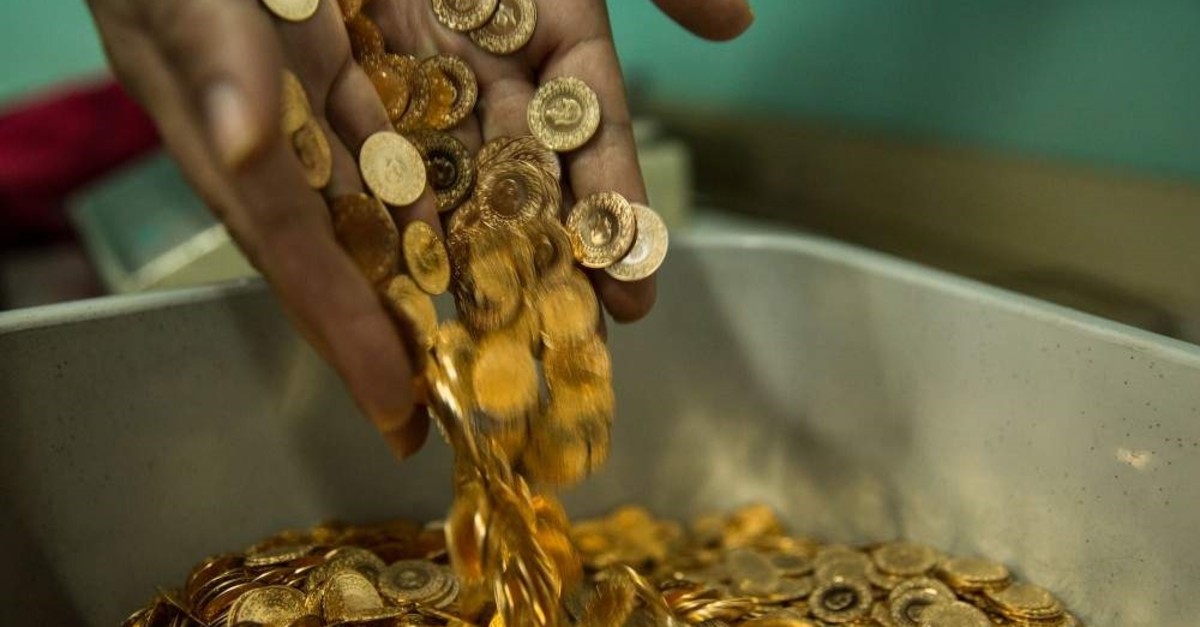 Gold price per gram in Turkey surged by 14.1% year-over-year from January to September, while gold deposits in the country reached TL 64.5 billion, according to the Banking Regulation and Supervision Agency (BDDK).

Gold deposit accounts in Turkey skyrocketed by 67.3% in the January-September period, reaching TL 64,.5 billion from TL 38.5 billion in the same period last year.

Istanbul was followed by Ankara with TL 6.5 billion, İzmir with TL 3.5 billion and Bursa with TL 2.3 billion. Meanwhile, gold deposits amounted to TL 1.9 billion in Konya, TL 1.7 billion in Kocaeli, TL 1.6 billion in Antalya and TL 1 billion in Adana.

Iğdır saw the highest increase of 106.2% in gold deposits from January to September, with gold deposits in the province surging to TL 54.2 million from TL 26.3 million. Iğdır was followed by Niğde with a rise of 93.6 percent, Aksaray with 91.4 percent and Şanlıurfa with 90.2 percent. Gold deposits increased in all provinces of Turkey during the nine-month period.