Halkbank to seek dismissal of US charges on Iran sanctions, Berman's recusal over impartiality 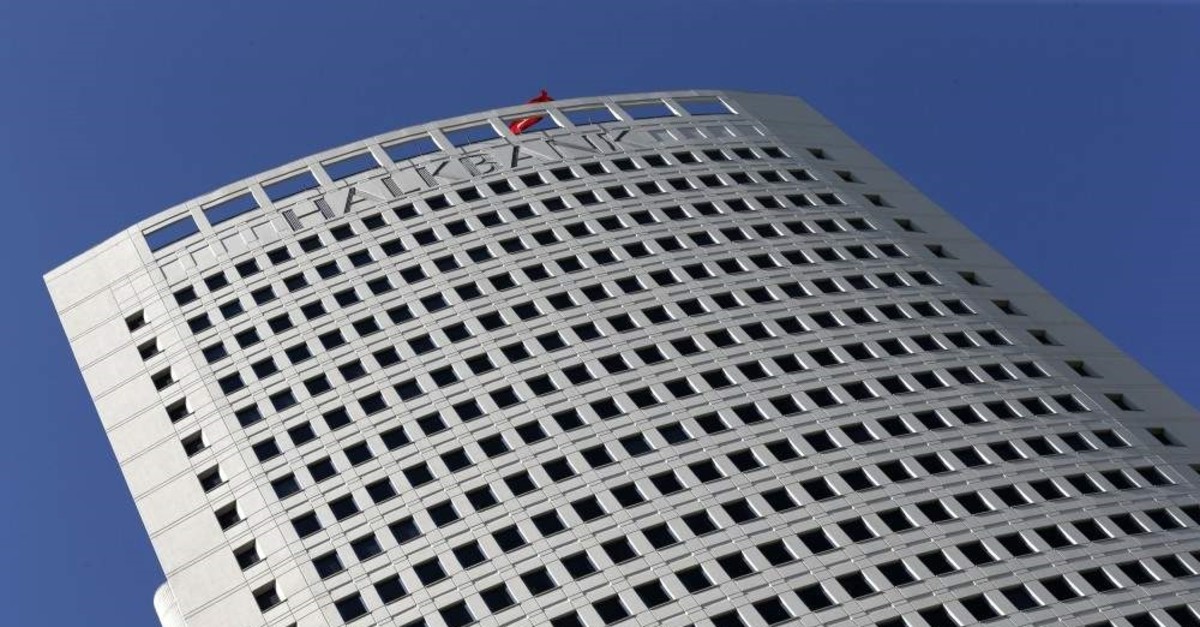 A lawyer for Turkey's state-owned Halkbank, which has been criminally charged by U.S. prosecutors with helping Iran evade sanctions, said in a letter Monday that it would seek to dismiss the case and have the judge recuse himself.

In a letter to U.S. District Judge Richard Berman in Manhattan, Andrew Hruska, a lawyer for Halkbank, said the bank was not agreeing to appear in court on the charges. He asked that he be allowed to represent the bank for the limited purpose of arguing the dismissal and recusal motions.

A hearing is scheduled in the case on Tuesday, and prosecutors have said they may seek a fine against Halkbank if it refuses to appear.

A spokesman for the office of Manhattan U.S. Attorney Geoffrey Berman, which is prosecuting the case, declined to comment. Hruska did not immediately respond to a request for comment.

Federal prosecutors in Manhattan brought the criminal charges against Halkbank on Oct. 16. The bank called the charges an escalation of Washington's sanctions on Ankara over its Operation Peace Spring targeting PKK-linked People's Protection Units (YPG) terrorists in Syria, while President Recep Tayyip Erdoğan called them an "unlawful, ugly" step.

Hruska said in Monday's letter that the bank's "incidental contacts with the U.S. are insufficient to establish... jurisdiction" in the New York federal court.

He also said that Judge Berman must recuse himself because he had "made statements both in and out of the courtroom that call into question the court's impartiality," without giving details.

The judge previously presided over a criminal case against Turkish-Iranian gold trader Reza Zarrab and Halkbank Deputy General Manager Mehmet Hakan Atilla. Zarrab had sought for Berman's recusal on the grounds that he had made statements critical of the Turkish government while attending a 2014 symposium in Istanbul organized by groups linked to the Gülenist Terror Group (FETÖ), which went on to stage the July 15, 2016 coup attempt through its operatives in the military.

Zarrab pleaded guilty before trial and testified against Atilla, who was arrested in March 2017 while on a business trip in the U.S. and was later convicted and sentenced to 32 months in prison.

Atilla returned to Turkey in July after serving his sentence and has recently been named general manager of the country's main stock exchange Borsa Istanbul (BIST).

U.S. prosecutors have claimed that Zarrab, Atilla, Halkbank and multiple Turkish government officials took part in a scheme between 2012 and 2016 to help Iran spend revenue from oil and gas sales abroad using sham food and gold transactions, in violation of U.S. sanctions.

At the time of Atilla's trial, Erdoğan condemned the case as a political attack on his government.