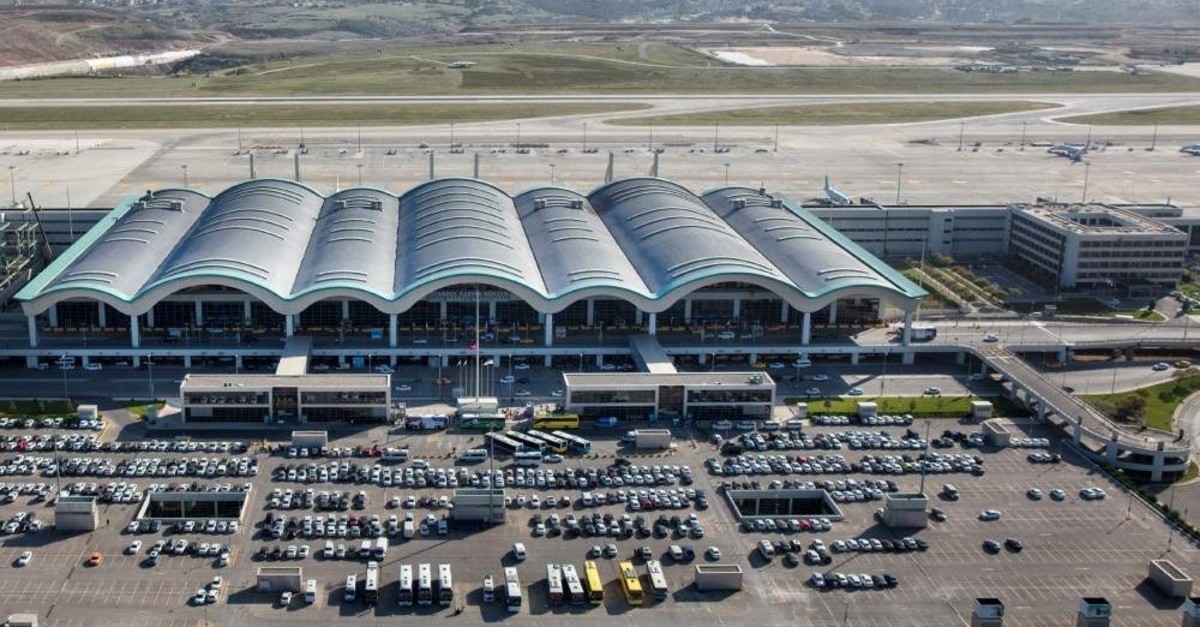 by Daily Sabah with Reuters Nov 06, 2019 5:06 pm
Turkey’s Istanbul Airport operator IGA mandated London-based Dome Group for the refinancing of loans it took out for the investment, the company said in a statement on Tuesday.
The mandate was aimed at reducing the financing costs of the airport project, IGA said in a statement.
“The project’s risk structure is not the same as that in the construction period anymore. We’re talking about a very serious economic value,” it said, without disclosing an amount for the refinancing efforts.
Istanbul Airport, which Ankara has said will be the world’s largest, opened in October 2018 with flights to limited destinations. After several delays, it reached full capacity in April.
A source close to the matter told Reuters the amount to be refinanced could reach up to 5 billion euros ($5.6 billion), and added that Dome would start talks with banks in coming weeks.
“In this meeting, it will obtain participants for the syndication,” the source said, adding that it is expected to have a low interest rate. “A syndication that will give IGA significant breathing room is expected.”
IGA, a consortium that also oversaw the construction of the airport, had taken out a 4.5-billion euro loan for the project with a 16-year maturity and a four-year grace period on the principle amount.
Total investment in the project was predicted to be 6 billion euros and IGA later borrowed another 1 billion euros for additional financing.
IGA now consists of Kalyon, Cengiz, Mapa and Limak construction companies. Kolin, which was previously involved, transferred its shares to the other partners earlier this year.
Ziraat Bank, Halkbank, Vakifbank, Denizbank, Garanti BBVA and Finansbank were among the lenders that gave the loan.
The company said it does not have any trouble in the repayment of outstanding loans or the leasing costs to be paid to the Turkish government, which was previously announced at 822 million euros per year.
The tender for the Istanbul Airport was held in 2013. IGA consortium won the tender, bidding 22.1 billion euro including value-added tax (VAT). The investment cost of Istanbul Airport, the biggest tender in the history of the Republic, was announced as 10.2 billion euros.
Istanbul Airport was inaugurated on Oct. 29, 2018 and fully began operating in April 2019.
Last Update: Dec 20, 2019 1:30 am
RELATED TOPICS