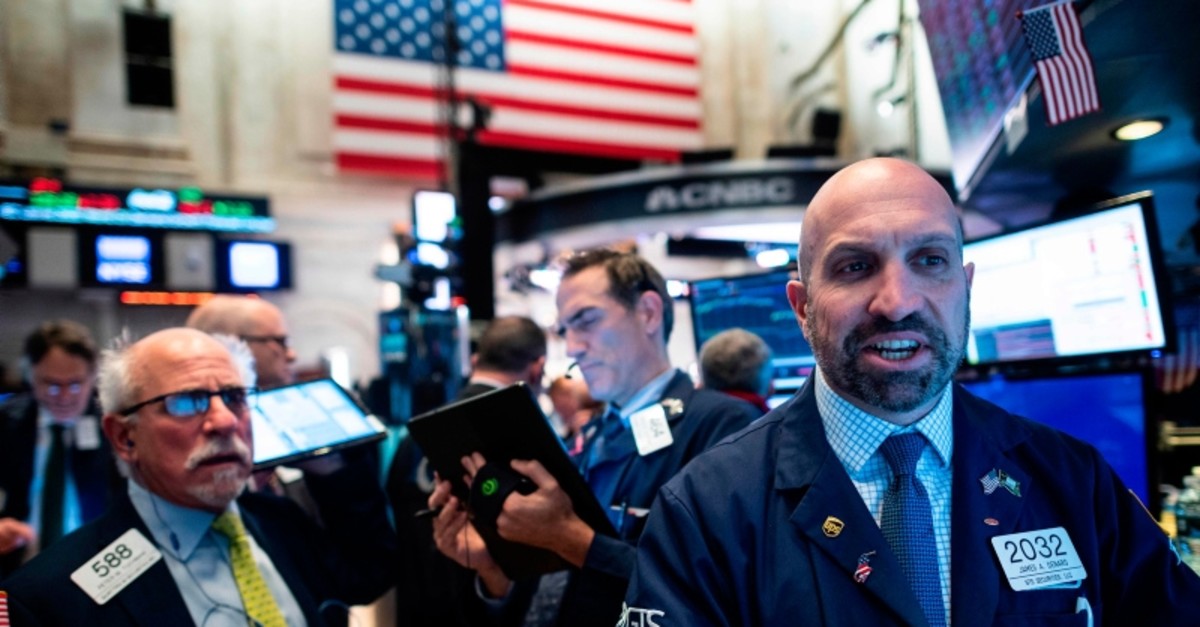 The benchmark S&P 500 was on track for its sixth straight week of gains.

White House economic adviser Larry Kudlow said late on Thursday that the United States and China are getting close to a trade agreement, citing what he called very constructive talks with Beijing.

"It's definitely been a big source of volatility over a fairly long period of time for the markets and stocks in general," Pride said. "To see some sort of resolution of it would probably be a lift to investors and to equity holders because it takes away a big piece of uncertainty in many investors', and even corporate executives', minds."

All three indexes hit all-time highs during the session.

Healthcare led the way among the S&P 500 sectors, gaining 1.5%, helped by increases for Johnson & Johnson and Pfizer. All 11 sectors were in positive territory.

The Philadelphia SE Semiconductor index gained 1.1% and hit a record high. Enthusiasm for the group was tempered by a 2.0% decline in Nvidia shares following the chipmaker's report.

Data on Friday showed U.S. retail sales rebounded in October, but consumers cut back on purchases of big-ticket household items and clothing, which could temper expectations for a strong holiday shopping season.

Advancing issues outnumbered declining ones on the NYSE by a 1.90-to-1 ratio; on Nasdaq, a 1.66-to-1 ratio favored advancers.