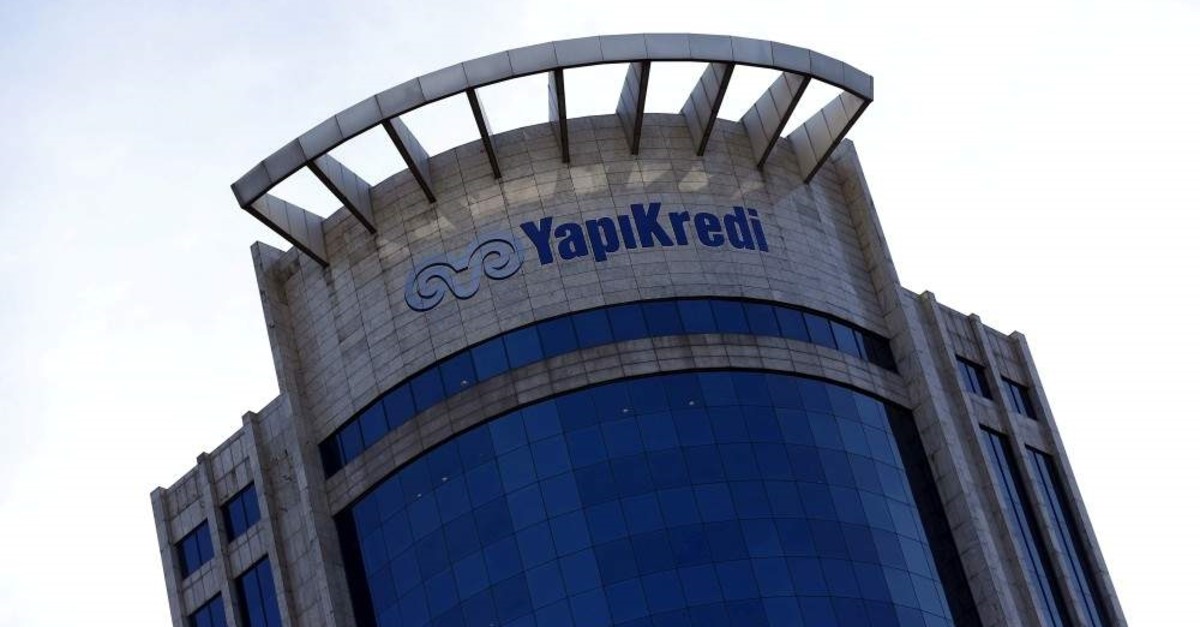 Turkey’s leading conglomerate Koç Holding and Italy’s largest bank by assets UniCredit confirmed yesterday they had entered talks to change the ownership structure of Yapı Kredi, Turkey’s third-largest bank, which the two companies manage as part of a joint venture.
However, the two parties are yet to reach a deal. Several sources told Reuters Friday that UniCredit would sell its 50% stake in its joint venture Koç Financial Services (KFS) – which controls Yapı Kredi – to partner Koç Holding.

In a statement on the Public Disclosure Platform (KAP) yesterday, Koç Holding said talks were ongoing with UniCredit on reorganizing the shareholder structures of the joint venture and Yapı Kredi “in such a manner to ensure that the parties shall not reach direct or indirect majority.” It said its board has not yet decided on the shareholder structure of the lender.

Koç said no development required it to make a public disclosure and it was only issuing the statement due to questions received from its investors. UniCredit has confirmed in a statement that discussions were underway regarding “a potential evolution of the current joint venture in Turkey,” but said a deal had not been reached.

Sources told Reuters on Friday that UniCredit kicked off talks with Koç Holding earlier this year aiming to dismantle the joint venture and lay the groundwork to fully cash out of Yapı Kredi. The deal is the latest move in a string of disposals that UniCredit’s boss Jean-Pierre Mustier has embarked upon since taking the helm of Italy’s biggest bank by assets in 2016.

Koç Financial Services is a joint venture that owns almost 82% of Yapı Kredi and is equally invested by UniCredit and Koç Holding. The deal would give Koç Holding a majority stake in Yapı, Turkey’s third-biggest bank which has a market value of $3.7 billion, the sources told Reuters. UniCredit is expected to retain a small interest in the bank to sell it at a later stage without having to consult Koç, one of the sources said.

As of December the Italian lender – which has a market value of 27.7 billion euros ($30.51 million) – will no longer be invested in the joint venture, another source said.

UniCredit could unveil details of the transaction at a strategy presentation in London on Dec. 3, according to one of the sources. The Milan-based bank has been invested in Yapı Kredi since 2002 when it entered the joint venture with Koç Holding in what became the first foreign partnership in Turkey’s financial services industry. Asked about a possible exit from Turkey at a quarterly earnings presentation on Nov. 7, UniCredit boss Mustier said the bank would constantly review its capital allocation across “clients, sectors and countries”.

The deal with Koç Holding comes just a fortnight after UniCredit’s placement of its long-held stake in investment bank Mediobanca, which raised 785 million euros. Mustier put UniCredit’s Polish unit Pekao on the block soon after his appointment and went on selling online broker FinecoBank and asset manager Pioneer.