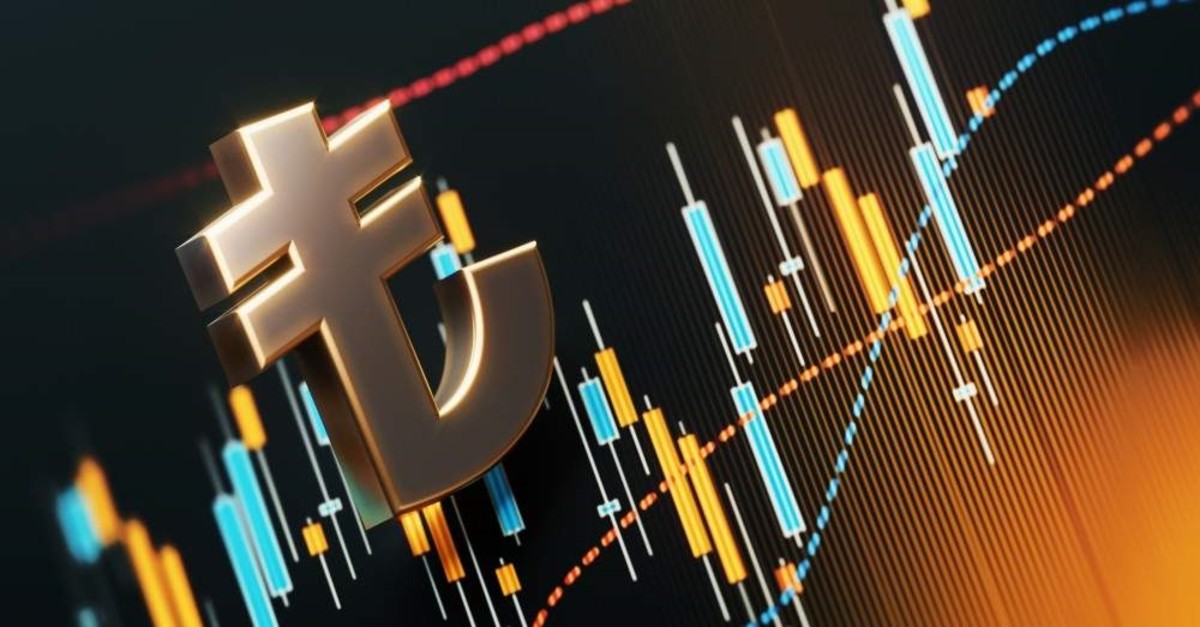 With the support of the central bank's monetary policy and loosening monetary conditions abroad, profits of Turkish banks reached a record-high in October at TL 5.1 billion

Turkish banks broke a record with a net profit of TL 5.1 billion in October, while the net profit in the first 10 months exceeded TL 40 billion.
The growth of the loan market has become particularly helpful in the increasing policies as banks raised their revenues from loan interest rates. The looser credit conditions have been facilitated by the Central Bank of the Republic of Turkey’s (CBRT) monetary policy, marked by decreasing interest rates. The central bank also cut the Turkish lira requirement ratio for the Turkish banks whose loan growth ranges between 10% and 20% in August.
Moreover, easing monetary conditions in the overseas market since major central banks have been implementing looser policies with rate cuts, have also contributed to the Turkish banks borrowing and lending flexibility, hence boosting their profits.
According to the Banking Regulation and Supervision Agency (BDDK) data, the net period profit of the Turkish banking sector, which was TL 36.2 billion in the January-September period, reached TL 41.3 billion by the end of October, pointing to a net profit of TL 5.1 billion in October. While the banks achieved the highest October profit in history, their October profit increased by 12.7% compared to the same month last year.
The banking sector generated TL 4.6 billion in net profit in October last year and around TL 4 billion in the same month of 2017. Meanwhile, banks' net profit of TL 45.9 billion in the January-October period of 2018 dropped to TL 41.3 billion in the same period this year, suggesting a 10% decline in the sector's 10-month profit.
According to the data, the total interest income of banks in the first 10 months of the year increased by 21.4% at the end of October compared to the same period last year, exceeding TL 355 billion. At the end of October last year, this figure was TL 293 billion.
Banks provided interest income of TL 272.1 billion from loans in the January-October period. TL 52.3 billion of this income was obtained from consumer loans, TL 12.1 billion from credit cards, TL 31.4 billion from installment commercial loans and TL 176.3 billion from of interest from other loans.
The total interest expense of the banking sector increased by 30% in the first 10 months compared to the same period of 2018, reaching TL 225 million. In the said period, the amount of interest given to deposits by banks surged by 31.2% to TL 153 billion.
Some 68% of total interest expenses consisted of deposits and 10.9% of interest given to banks. Net interest income of banks, on the other hand, increased by 9.1% as of end-October compared to the same period of the previous year and stood at TL 130 billion.
Service revenues exceed TL 40 billion
According to BDDK data, the non-interest income of banks reached TL 87.9 billion as of the end of October. The share of fees and commissions received from loans was 15%. Income from fees and commissions rose by 41.8% compared to the end of October last year, reaching TL 13.2 billion.
In the January-October period, the number of fees and commissions received over cash loans was calculated as TL 6.4 billion and the amount received over non-cash loans as TL 6.8 billion.
The income from the services provided by the banks reached TL 40.9 billion in the first 10 months. The share of income from banking services in total non-interest income approached 40%.
Total non-interest expenses of banks increased by 14.1% at the end of October compared to the same period last year, amounting to TL 104.2 billion.
During this period, 28% of non-interest expenses consisted of personnel expenses, which increased by 24% at the end of October from TL 22.9 billion to TL 28.4 billion.
While the banking sector generated TL 38 billion in profit from capital market transactions in the first 10 months of last year, a loss of TL 18.6 billion was reported in the same period this year.
Outlook of banks
Several international institutions have also commented on the positive structure of Turkish banks despite several risks the Turkish assets have faced since August 2018.
The U.S.-based credit rating agency Fitch upgraded the outlooks of 20 Turkish banks to stable from negative. Fitch also affirmed the ratings of those banks' financial subsidiaries driven by institutional support, while revising their outlooks to stable.
"The actions reflect reduced downside risks to the sovereign's ability to support banks, and the lower near-term likelihood of a sharp deterioration in Turkey's external finances, and therefore of government intervention in the banking system," it said in early November.
The agency had also previously highlighted that a credit expansion of 10% to 20% by Turkish banks does not constitute a short-term risk.
The International Finance Institute (IIF) had also noted that Turkish banks remain well-capitalized and their profitability is set to increase in the Turkey section of its September 2019 Central and Eastern Europe, Middle East and Africa (CEEMEA) report.
“With the Fed [U.S. Federal Reserve] and ECB [European Central Bank] set to ease their stances further, Turkish banks' funding costs from abroad will likely decrease as well, which should help improve not only profitability but also external debt rollover rates, which have already risen to 95% from a recent low of 80% in January," the report had explained.
Last Update: Dec 20, 2019 2:04 am
RELATED TOPICS